The HAF consortium, made up of Heerema Marine Contractors (HMC) and AF Offshore Decom (AFOD), has won a decommissioning contract from Marathon Oil Decommissioning Services for the Brae Bravo Platform in the UK North Sea. 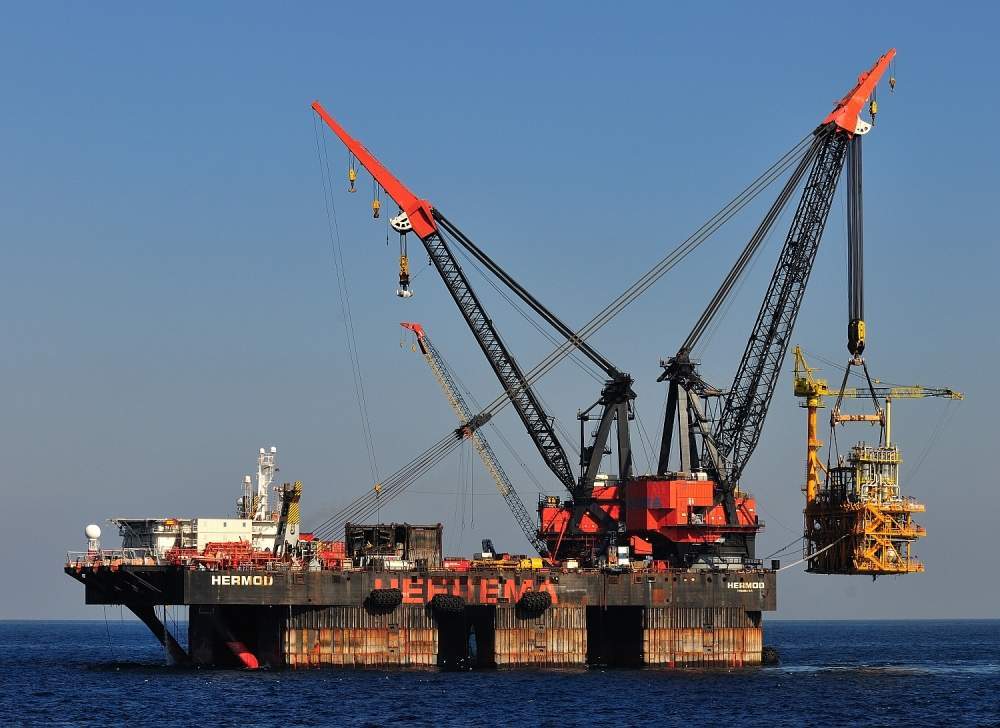 The consortium has been selected to provide engineering, preparation, removal and disposal (EPRD) services to the Brae Bravo Platform.

Scope of the contract includes the topsides, the flare jacket and bridge and the main jacket.

HMC CEO Koos-Jan van Brouwershaven said: “At the start of the tendering process the teams set themselves a clear goal: We are in it to win! It has been a true team effort along the way together with our long standing partner AF Offshore Decom to secure this contract.

“We are both pleased and proud that this has earned our clients trust in the HAF consortium to execute this complex EPRD project”.

The Brae Bravo Platform is part of the Brae Area oil field, which is located around 274km north-east of Aberdeen in Scotland, in a water depth of nearly 110m. It comprises three fixed jacket platforms, three subsea tie-backs operated by Marathon Oil and various pipelines and subsea components.

The Brae Bravo platform had started production in 1988 and along with other Brae Area facilities has been planned to be decommissioned by Marathon Oil.

AFOD president Bengt Hildisch said: “Thanks to all, both within Heerema and AF Offshore Decom that helped to win this important work. The award of both Dunlin Alpha and Brae Bravo in the last two weeks, cements HAF’s position as the absolute market leader in EPRD projects in the North Sea”.

Prior to the Brae Bravo Platform decommissioning contract, HMC won a contract last month in consortium with AF Gruppen (AFG) for the removal and disposal of the Dunlin Alpha topside in the UK continental shelf. Under an EPRD contract, the consortium will work on the decommissioning of the Dunlin Alpha topside with a total tonnage of around 20,000 tonnes.