Hawaiian Electric proposes to speed use of electric buses 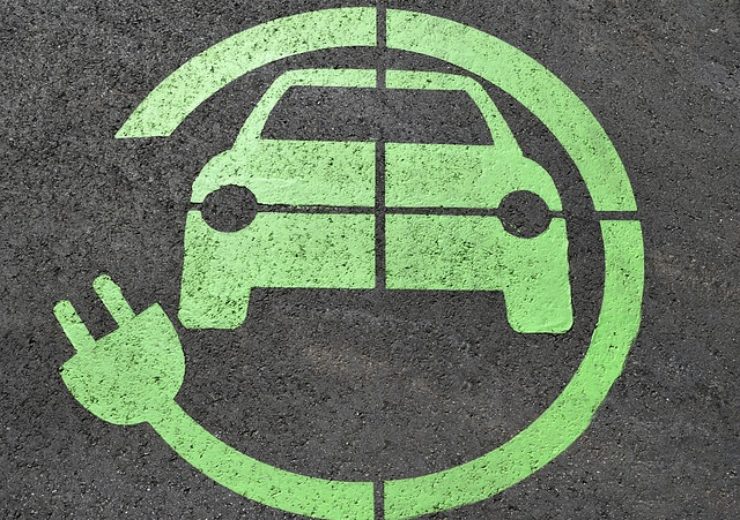 Hawaiian Electric has proposed a project to speed adoption of electric buses in public, private and school bus fleets on Oahu, Maui and Hawaii islands. The company is asking the Public Utilities Commission to approve an eBus Make-Ready Infrastructure Pilot Project.

“Make ready” means Hawaiian Electric would be allowed to install, own and maintain electric equipment and wiring to support eBus charging beyond the fleet operator’s meter to the point where the eBus chargers would be installed. The chargers would be installed, owned and maintained by the bus fleet operator who would pay for electricity used. Hawaiian Electric estimates as many as 10 sites could be included across the three islands.

As the state emerges from the COVID-19 pandemic, more rapid uptake of eBuses will contribute to the state’s economic recovery with investment, jobs and tax revenues, plus improved transportation options. An estimated 7,050 buses of all kinds in Hawaiian Electric’s service territory provide essential transportation to thousands of commuters and visitors.

Bus fleet charging can be managed to occur mostly at midday when solar generation is strong or when overall electricity demand is low overnight. In this way, the program would accelerate renewable energy progress as well as help stabilize the islands’ electric grids.

“Electric buses will allow everyone to enjoy the clean and quiet perks of an electric vehicle, even those who choose not to own a car,” said Aki Marceau, director of electrification of transportation at Hawaiian Electric. “Electrifying our bus fleets will also help reduce greenhouse gas emissions for ground transportation, which contributes to over 50 percent of emissions statewide.”

By switching to eBuses as fleets are replaced or expanded, the state would reduce its carbon footprint for transportation, reduce imports of oil and help reach our 100 percent clean energy goal by 2045. EBuses are cleaner and quieter for riders and those who live along bus routes. Providing a cleaner, quieter riding experience could boost bus ridership and contribute to reducing traffic congestion.

For bus fleet operators, two obstacles to eBus use are cost – which includes the buses, charging stations and infrastructure – and adjusting to the switch from diesel fueling to managed charging. Hawaiian Electric’s pilot aims to overcome both obstacles by assuming some of the expense and becoming the operators’ trusted advisor in eBus conversion. After an initial investment, operating an eBus is expected to be less expensive than an equivalent diesel bus due to lower fuel and maintenance costs.

If the pilot is approved, the company expects to spend about $4.25 million in project costs across the three islands to be recovered through the Renewable Energy Infrastructure Cost Recovery Provision (REIP), which was created to facilitate expansion of renewable energy generation and use.

Hawaii is already a leader in eMobility, ranking second in the nation in electric vehicle use per capita with over 11,000 EVs and more than 600 publicly accessible charge spots in use. This plan will support bus operators’ adoption of eBuses with targeted outreach, reduced upfront costs and practical charging solutions. Next, efforts can move to commercial fleets.