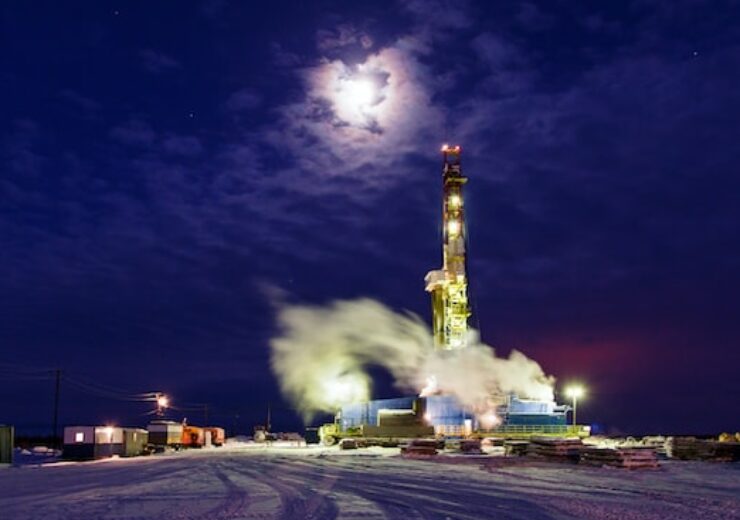 Hammerhead to merge with DCRD. (Credit: WORKSITE Ltd. on Unsplash)

The transaction, which values the Canada-based oil and gas company at C$1.39bn ($1.02bn), is expected to close in the first quarter of 2023.

Upon closing, the combined company will be listed on the Nasdaq Capital Market.

It will be a publicly traded upstream oil and gas company, managed by Hammerhead’s current executive team, under the leadership of its CEO Scott Sobie.

The combined entity will focus on decarbonising oil and gas operations through the development of a carbon capture and sequestration (CCS) programme.

Its assets will include a large block of acreage, covering an area of more than 110,000 net acres in the prolific Montney trend in Alberta.

DCRD lead independent director Jim McDermott said: “I believe the world must scale zero or low‑carbon replacements to fossil fuels quickly, and I celebrate consequential policy decisions that seek to accelerate the rollout of technologies such as direct air capture, hydro, modular nuclear, solar and wind.

“However, I also believe global political stability and growth is unlikely to occur without fossil fuels in the next two decades, if not longer.  Rather than rejecting emitting categories from the table of net zero pathways, we should engage them as partners in the energy transformation.

“I believe carbon capture and storage is an essential bridge to a world that runs with a dramatically reduced fossil fuels profile, and the opportunity and potential for Hammerhead to showcase the potential of these convening themes is incredibly exciting.”

The transaction is expected to generate gross proceeds of around $320m, assuming minimal redemptions. Hammerhead intends to use the proceeds to advance its CCS programme.

Hammerhead is backed by private equity firm Riverstone and has an asset base of around 111,000 net acres and 146 gross producing wells in Alberta Montney, as of 30 June 2022.

It has more than 1,500 undeveloped gross well locations targeting the upper and lower Montney within its core development areas of Gold Creek, South Karr, and North Karr.

Scott Sobie said: “We believe an energy transformation is underway where conventional energy and power sources will continue to play an important role in the world energy mix for some time to come.

“The current global profile of both energy security and resource intermittency are demonstrating the need for continued reliance on conventional sources.

“We believe the energy industry has an emissions challenge, and we aim to be a leader in redefining public expectations around how companies like ours can contribute to the advancement of global net-zero goals.”