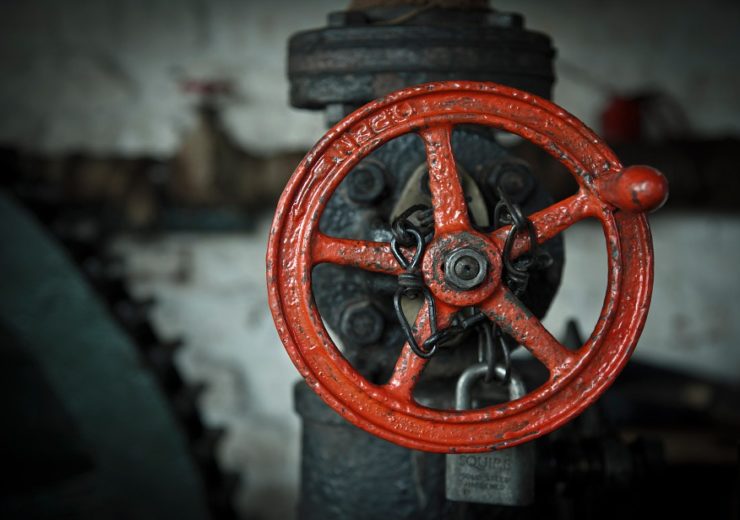 “The acquisition of Sabalo’s water infrastructure is an important step in realizing our vision of being the premier integrated water midstream provider in the Permian Basin,” said Jim Summers, Chief Executive Officer of H2O Midstream. “The scale of our produced water ‘supersystem’ in the MidlandBasin, coupled with our University Lands partnership in the Delaware Basin, allows us to provide our customers with an unmatched level of service, flexibility, and reliability as they have put their trust in our hands. We are excited to partner with Sabalo in meeting their produced water disposal and recycling needs for years to come.”

Barry Clark, the Chief Executive Officer of Sabalo, stated, “Due to the strong working relationship, location of complementary gathering infrastructure, and proven reliability demonstrated by H2O Midstream, we determined they were the best team to purchase, operate, and continue the buildout of our integrated water gathering and recycling infrastructure. As a result of this transaction, Sabalo has secured a long-term partnership to gather all of its produced water via pipe and the optionality to scale up produced water recycling operations to meet the needs of an aggressive completion schedule in the future.”