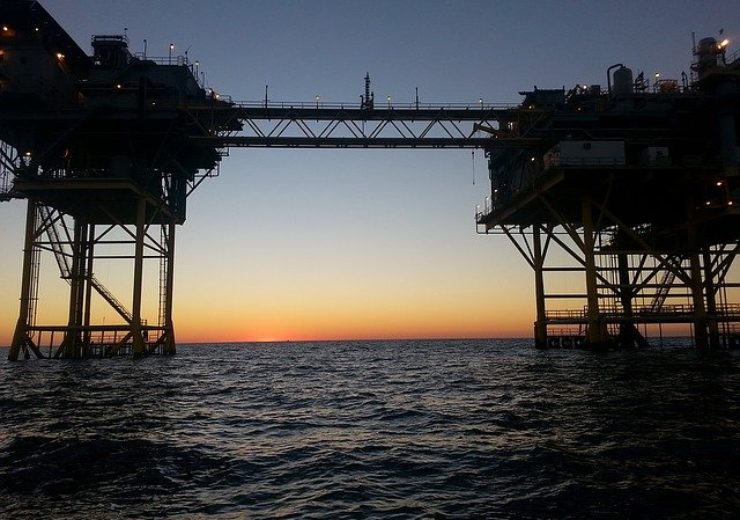 Independent oil and natural gas company GulfSlope Energy is seeking drilling permits for the Tau prospect on the outer continental shelf of the US Gulf of Mexico.

The firm has filed an application for permit to drill (APD) with the Bureau of Safety and Environmental Enforcement as well as submitted the exploration plan (EP) to the Bureau of Ocean Energy Management.

The company expects to receive approvals for the Tau prospect in late March 2020.

Planned to be drilled to 20,000′ true vertical depth (TVD), the Tau No. 2 well will test multiple intervals that correlate to productive zones in the nearby Mahogany Field.

GulfSlope operates the Tau well with 25% interest while the remaining 75% stake is held by Delek GOM Investments, a subsidiary of Delek Group.

GulfSlope chairman and CEO John Seitz said: “GulfSlope was encouraged by what we saw in the geologic section penetrated below salt in the Tau No. 1 well.

“The new surface location avoids issues encountered in the first well and optimizes below salt targeting of the prospective intervals. We are looking forward to drilling deeper and testing the large and very exciting exploration potential in the Tau Prospect.

“We are conducting pre-drill activities and are actively working with our insurance underwriters to finalize the previously announced claim. The insurance proceeds should provide the majority of the funds required to drill Tau No. 2.”

Last year, GulfSlope Energy formed a joint venture with an undisclosed oil and gas company to generate and drill shallow depth prospects in the Gulf of Mexico.

As part of the joint venture, the company planned to retain and deploy a supra salt evaluation team comprised of three geoscientists and a manager to identify, evaluate and recommend targets for lease acquisition, farm-in and drilling.