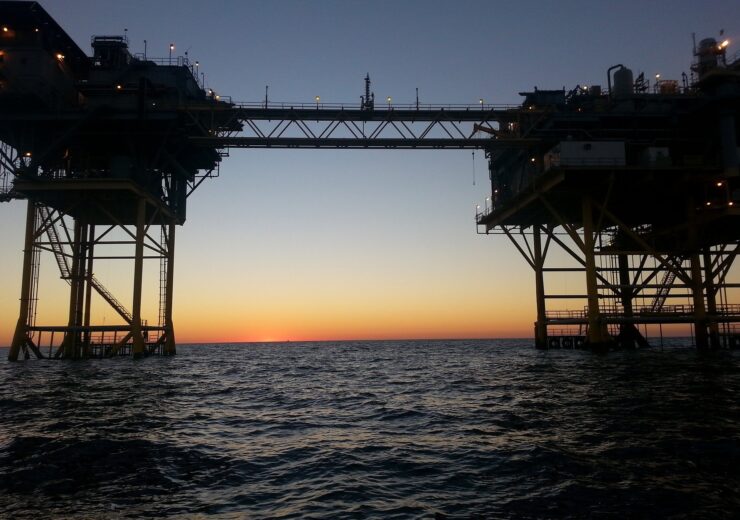 In support of President Donald J. Trump’s America-First Offshore Energy Strategy, Deputy Secretary of the Interior Kate MacGregor and the Bureau of Ocean Management’s Acting Director Walter Cruickshank today announced that region-wide Gulf of Mexico Lease Sale 256 generated $120,868,274 in high bids for 93 tracts covering 517,733 acres in federal waters of the Gulf of Mexico. A total of 23 companies participated in the lease sale, submitting $135,558,336 in total bids.

Lease Sale 256 included 14,862 unleased blocks located from three to 231 miles offshore, in the Gulf’s Western, Central and Eastern Planning Areas in water depths ranging from nine to more than 11,115 feet (three to 3,400 meters).

“The continuation of safe and reliable oil and gas from the Gulf of Mexico is crucial for America’s economy and energy portfolio,” said MacGregor. “Lease sales have been held in Gulf federal waters since 1954, and the sustained presence of large deposits of hydrocarbons in these waters will continue to draw the interest of industry for decades to come.”

“Responsible oil and gas development in the Gulf of Mexico hit record production in FY19, ensuring well-paying jobs, revenue for our state partners and for our parks and  other public lands, and low energy prices for American families and businesses,” said MacGregor. “The fact that all of the blocks offered today have been offered  many times over the last few decades and exceeded expectations by generating $120 million in high bids, demonstrates the long term economic promise contained in the world’s preeminent offshore basin.”

Last year was a record year for American offshore oil production, at 596.9 million barrels, or 15% of domestic oil production, and $5.7 billion in direct revenues to the government. Additionally, offshore oil and gas supported 275,000 total domestic jobs and $60 billion total economic contributions in the U.S.

“The Gulf of Mexico is one of the most productive basins in the world, and the development of its resources is essential to our national security,” said Cruickshank. “BOEM’s world class scientists work hard to ensure such development is done in a responsible manner while protecting marine life and the environment.”

Leases resulting from this sale will include stipulations to protect biologically sensitive resources, mitigate potential adverse effects on protected species, and avoid potential conflicts associated with oil and gas development in the region.

Lease Sale 256, livestreamed from New Orleans, was the seventh offshore sale held under the 2017-2022 National Outer Continental Shelf Oil and Gas Leasing Program. Under this program, 10 region-wide lease sales are scheduled for the Gulf, where resource potential and industry interest are high, and oil and gas infrastructure is well established. Two Gulf lease sales are scheduled to be held each year and include all available blocks in the combined Western, Central and Eastern Gulf of Mexico Planning Areas.