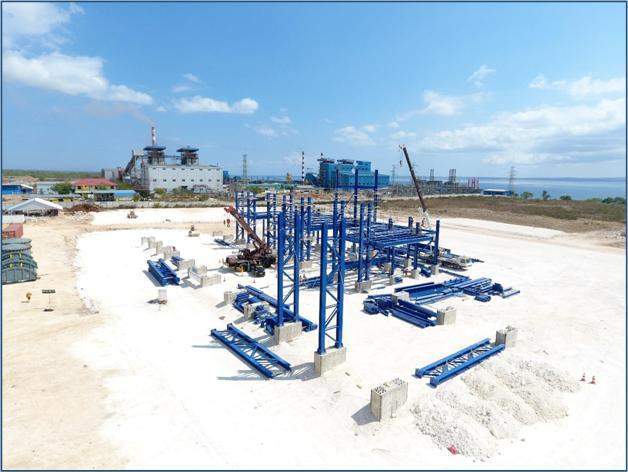 Upon completion of the investment, which will occur following shareholder approval in Perth, Bapak TK Low will hold a 19.8% equity holding in the ASX-listed entity – Gulf – and will be entitled to appoint one seat on Gulf’s Board of Directors, and one seat on the Board of Commissioners in the Indonesian Subsidiary Company, PT Gulf Mangan Grup (“PT Gulf”).

Gulf will issue 714,597,448 ordinary GMC shares to Bapak TK Low at a placement price of A$0.015 per share for a total investment of A$10,718,962. As well, Gulf will issue 714,597,448 listed options exercisable at A$0.005 per option expiring 30 April 2019. The issue of shares and options is subject to shareholder approval, which will be sought at a General Meeting of shareholders of Gulf expected to be held in approximately six weeks.

Gulf Managing Director and CEO Hamish Bohannan commented, “To have secured the support of Bapak Dato Dr Low Tuck Kwong, a major mining operator in Indonesia is an excellent endorsement of the Gulf Manganese Project in Kupang, Indonesia.

“Furthermore, this underpins the investment made by Bapak Fofo Sariaatmadja of PT Jayatama Tekno Sejahtera (“PT JTS”) into both Gulf and PT Gulf in March of this year, demonstrating the Company’s commitment to developing a world class Indonesian Company as well as realising Gulf’s vision for the surrounding communities of Kupang and East Nusa Tenggara. This is a very good outcome for Gulf and another building block in our goal to build an integrated manganese mining, processing and smelting operation. With such solid Indonesian investors as Pak Fofo and Pak Dato TK Low, Gulf has the best foundation for growth in Indonesia.

“With funding now in place, we are focused on three key objectives; the commissioning of our smelters safely, on time and on budget, acquiring a financial interest in producing manganese mines in East Nusa Tenggara and securing a Direct Shipping Ore (DSO) export licence. Progress on all these fronts is encouraging and we are confident of meeting all deliverables and realising more value for our shareholders.

“We look forward to keeping investors informed with regular updates on construction progress and other key developments as they materialise.”

Bapak TK Low was awarded with an Honoris Causa (HC) degree by the University of Notre Dame in Dadiangas, Phillippines on 17 March 2012 and has a Diploma in Civil Engineering from the Japan Institute.

Funds received from the placement will be deployed towards the continued development of the Company’s Kupang Smelting Hub, potential acquisition of financial interests in a number of mining IUP’s, and for general working capital purposes.

As previously advised, construction continues to progress well at the Kupang Smelting Facility (see Fig 1 below) with approximately 60 per cent completed and commissioning of the first two furnaces expected to be commenced in Q4 2018.