The CNG terminal to be developed by Foresight, Padmanabh Mafatlal, Boskalis, and others, is expected to handle 1.5 million tonnes of cargo annually 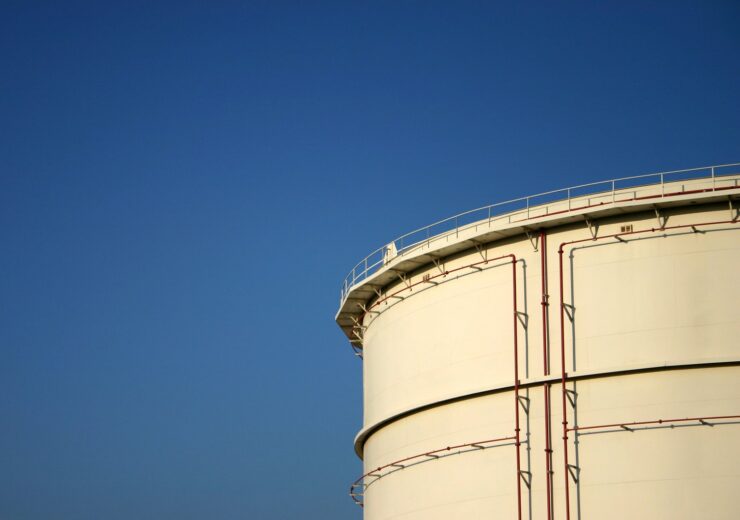 A consortium of various firms will be involved in the development of the CNG terminal in Bhavnagar. (Credit: Carlo San/Freeimages.com)

The state government of Gujarat in India has approved a letter of intent (LOI) to develop a compressed natural gas terminal (CNG terminal) with an investment of INR19bn ($260m) at the Bhavnagar port in the western Indian state.

The approval from Gujarat Chief Minister Vijaybhai Rupani paves the way for what is set to become the first CNG terminal in the world. In November 2019, the Chief Minister granted permission in principle for developing the brownfield port project.

Various firms like UK-based Foresight Group, Padmanabh Mafatlal Group, and Netherlands-based Boskalis have been given permission by the government as the developers of the CNG storage project.

Completion of the CNG terminal in Bhavnagar could take nearly 4.5 years

The CNG terminal in Bhavnagar will be built in multiple phases, the first of which is estimated to cost INR13bn ($180m).

As per the Gujarat government, the consortium of developers will begin preparing a detailed project report (DPR) and work towards securing an environmental approval. The processes are expected to take 18 months, following which the construction works at the site will be completed in three years, said the state government.

To enable the development of the CNG terminal, the Bhavnagar port will see certain modifications in the existing infrastructure, reported The Hindu. These include dredging in channel and port basin, and addition of two new lock-gates and infrastructure facilities for CNG transportation on shore.

The government expects the benefits of the CNG terminal project to pass on to the northern and western regions of India as well due to the connectivity that Bhavnagar has with broad-gauge railways and national highways.