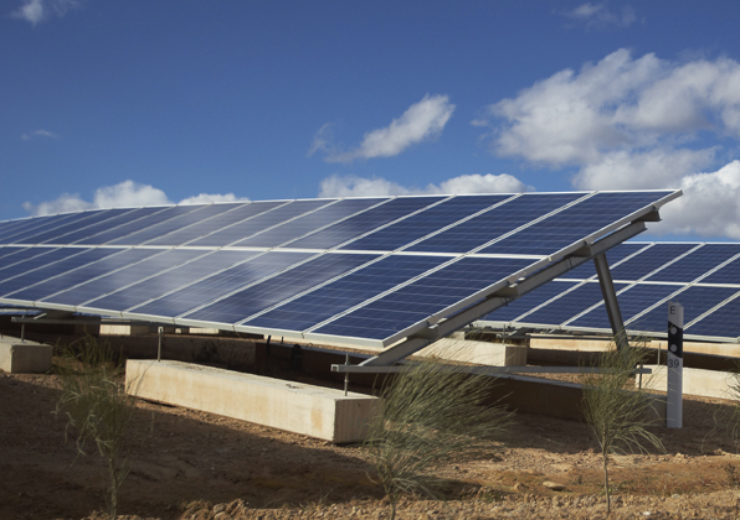 Grupo T-Solar, a Spanish renewable power producer, has completed financing worth €567.8m, which will be used to refinance 23 solar projects across Spain with 127MW of capacity.

The company stated: “This is Grupo T-Solar’s first financing to obtain a Green Evaluation by Standard and Poor’s, achieving a very strong E1/80 score—the highest granted by the agency—due to the transaction’s robust environmental impact mitigation, governance and transparency.”

Deutsche Bank and Banco Santander served as mandated lead arrangers and global coordinators of the issuance.

Grupo T-Solar CEO Marta Martinez said: “We have seen very strong interest in our first green financing among leading banks and institutional investors. This transaction enables investors that share our vision of a more sustainable future to partner with T-Solar in reducing carbon emissions for future generations.”

The company was acquired by I Squared Capital, a global infrastructure investment manager, in 2017. After the deal, Grupo T-Solar focused on the European where it has 92% of its assets in Spain and Italy.