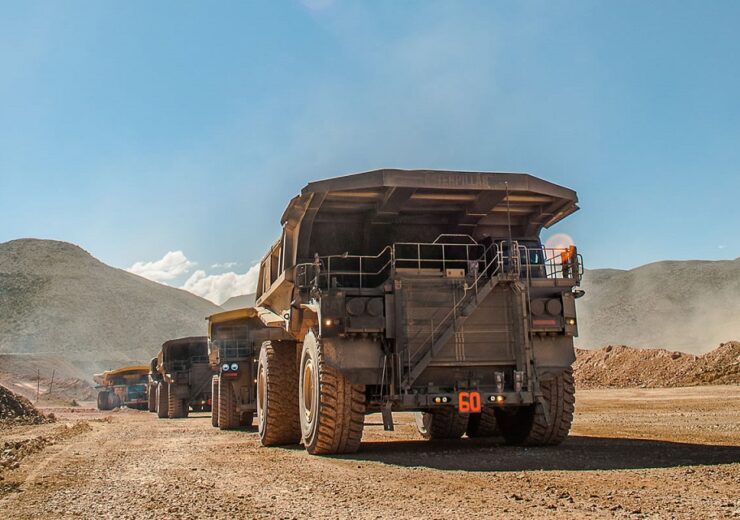 The two companies have offered binding offers last week for Minas de Aguas Tenidas, which is known as Matsa, people with knowledge of the matter told Bloomberg.

The company deploys underground mining methods to source ore from the three operations. Ore produced from the mines is sent to a centralised mineral processing plant, which has feed capacity of 4.6 million tonnes per annum, at Aguas Teñida.

Masta started production at the Magdalena mine in late 2015.

Through its listed mining unit Southern Copper, Grupo Mexico has made the offer and is seen as a strong competitor to acquire the copper mining business.

With deliberations still continuing, a winner bidder is yet to be finalised, the publication said.

Since the beginning of 2021, Trafigura, which is one of the world’s biggest commodity traders, and Abu Dhabi wealth fund Mubadala Investment have been exploring the sale of Matsa, reported Bloomberg News.

The companies have initiated the sale process after copper prices reached a record high earlier this year.

In April this year, Hudbay Minerals announced that it expects the development of the Mason copper project in the US to initially cost around $2.1bn to draw 138,700 tonnes per annum over the first ten years of production.