Baking company Grupo Bimbo has committed to using 100% renewable energy for its electricity needs throughout the world by 2025. 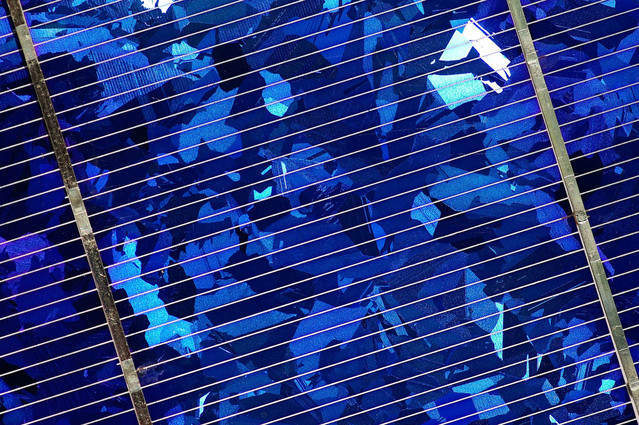 The company is the first company in Mexico and Latin America to join RE100, a global, collaborative initiative of The Climate Group, together with CDP. RE100 brings together the most influential companies in the world who commit to the use of electric energy from 100% renewable sources.

The announcement was made during New York Climate Week, where Grupo Bimbo committed to supplying clean energy in the 32 countries where it operates, through one or more of the different schemes for energy solutions such as power purchase agreements (PPA), the purchasing of Renewable Energy Certificates (REC or GO), investing in distributed generation (on site), and buying clean energy directly, among others.

Grupo Bimbo president and CEO Daniel Servitje said: “Our commitment to convert our operation to 100% renewable energy is a major step toward our purpose of building a sustainable, highly productive, and deeply humane company. Having operations in 32 countries, this is a challenge we assume with the clear conviction and responsibility to contribute to a better planet for present and future generations.”

Grupo Bimbo Global Operations Vice President Jorge Zárate said: “As a global company, we are firmly committed to working every day with a high sense of environmental responsibility. This initiative is part of our strategy for renewable energy, which began in 2012 with the opening of the Piedra Larga wind farm and is consolidated with this important commitment.”

Zárate continued saying: “Today, we are the first Mexican and Latin American Company to join RE100 and we are confident that many other companies in the region will join this important initiative.”

In April of this year, the company announced that by next year it would be 75% renewable worldwide after signing an agreement for a 100MW windfarm, to make its United States operations 100% renewable electricity, achieving a total global reduction of 440,000 tons of CO2 per year. These initiatives are added to others already in effect in countries such as Colombia and Spain.

By joining RE100, Grupo Bimbo once again reinforces its commitment to the environment and to society, understanding its role as an agent for change to create long-term value with actions and policies aimed at protecting the planet and the wellbeing of all its inhabitants.

The Climate Group corporate partnerships director Mike Peirce said: “This is an exciting first for RE100 as we expand our membership into new geographies like Mexico and Latin America. We congratulate Grupo Bimbo on its leadership in finding renewable energy solutions for each of its locations and hope to influence many more companies to come onboard.”