Kalium Lakes announced that it has secured a conditional cornerstone equity investment of $A20.8m from Greenstone for Beyondie Sulphate of Potash Project, in the East Pilbara region of Western Australia. 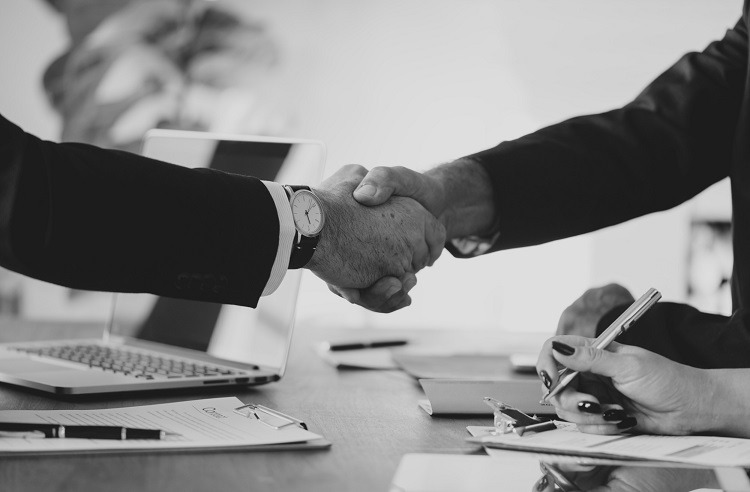 Image: The investment, once completed, will result in Greenstone holding 19.99% of Kalium Lakes. Photo courtesy of rawpixel/Pixabay.

The proposed equity investment will be undertaken via a two tranche placement of 47,305,588 fully paid ordinary shares at a price of A$0.44 per share (subject to satisfaction or waiver of conditions precedent, as summarised below), representing an equity investment by Greenstone (or its nominee) of approximately A$20.8 million or 19.99% of the shares on issue in Kalium Lakes, based on the current capital structure (Placement).  The Company and Greenstone have also entered into certain other strategic support arrangements to assist in the development of the Company’s projects, which together with the Placement, have been agreed pursuant to a subscription and co-operation agreement (Subscription and Co-Op Agreement), key terms of which are summarised below.

Greenstone has nominated Mr Stephen Dennis as a director in accordance with its rights under the Subscription Deed.

The Placement comes off the back of the recently announced binding off take agreement with K+S, the completed Front End Engineering and Design (FEED) (which disclosed a pre-production CAPEX of A$216 million) plus the securing of project debt funding, consisting of up to A$74 million from NAIF and A$102 million from KFW/Euler Hermes.

“With this key equity placement and terms recently agreed for debt funding of up to A$74 million from NAIF and A$102 million from KFW, our project financing pathway is now clearly identified.

“We are also pleased to welcome Stephen Dennis to the Board upon completion of the Placement.  He is a highly experienced Director who is currently the Chairman on five ASX listed Boards,” Mr Hazelden said.

Greenstone Resources Senior Partner and co-founder, Mark Sawyer stated: “We assess hundreds of potential investment opportunities around the world each year.  What stands Kalium apart from most is the quality of work which has been undertaken to de-risk the project and bring it to this point.

“In addition, the management team, led by Brett is world class.  Our team has worked through an in depth independent due diligence process over several  months and we believe Kalium is an exciting investment opportunity and soon to be Australia’s first independent potash producer,” Mr Sawyer said.