Extensive new geophysical surveys, including ground gravity and Induced Polarisation (IP), are scheduled based on the positive early exploration results at Scallywag prospect 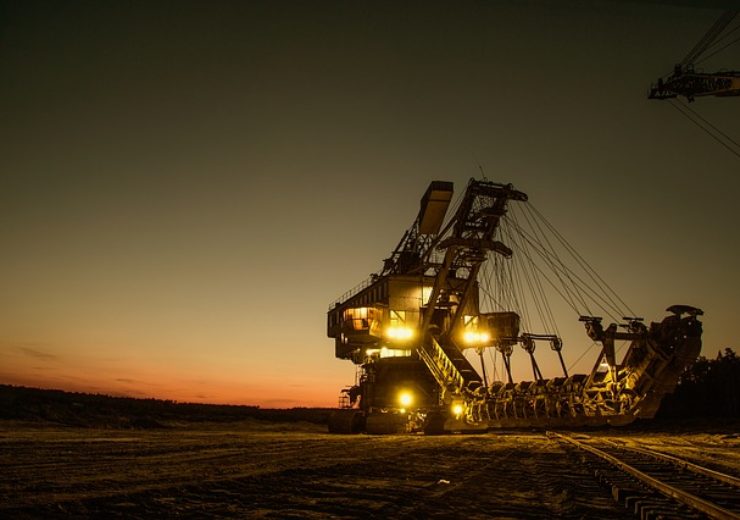 Greatland Gold, a UK-based natural resource exploration and development company has announced a new exploration programme at its Scallywag prospect in the Paterson region of Western Australia.

The gold-copper prospect is located approximately 6km west of the 12 block area, within the E45/4701 Havieron licence and is under a farm-in agreement with Newcrest. Scallywag prospect is a magnetic anomaly with a strike length of more than 6km

Greatland said that the results from a sampling over the prospect showed considerable gold, copper, silver and arsenic Mobile Metal Ion (MMI) responses along the western parts of the target area.

In addition, the grouping patterns of few elements at Scallywag are identical with those of MMI sampling over the Havieron prospect.

Greatland Gold chief executive officer Gervaise Heddle said: “Scallywag is one of our high priority gold-copper targets in the Paterson region and we are excited to be driving forward with a systematic exploration programme.

“Results from last year’s MMI survey at Scallywag reinforced its potential to host copper, silver and gold mineralisation, and the large size of the target, combined with its relative proximity to the Havieron prospect, makes it an obvious candidate for further comprehensive follow-up work.”

Exploration programme for Scallywag to include extensive new geophysical surveys

A survey, which is expected to start in August 2019, will collect ground gravity across the prospect and its surrounding areas. Nearly 1,580 gravity stations are planned across the Scallywag prospect itself.

IP survey, which will commence in September 2019, would include 25 line kilometres of high-powered, deep-sensing 2D IP across the Scallywag prospect.

Greatland in a statement said: “The IP technique has the ability to detect disseminated sulphide mineralisation like that seen at the Havieron prospect, and will also assist in structural mapping and determining cover depth.”