Global Power Generation (GPG), a joint venture between Naturgy Energy Group and the Kuwait Investment Authority, has won tender for the construction of 180MW of wind farm in Victoria, Australia. 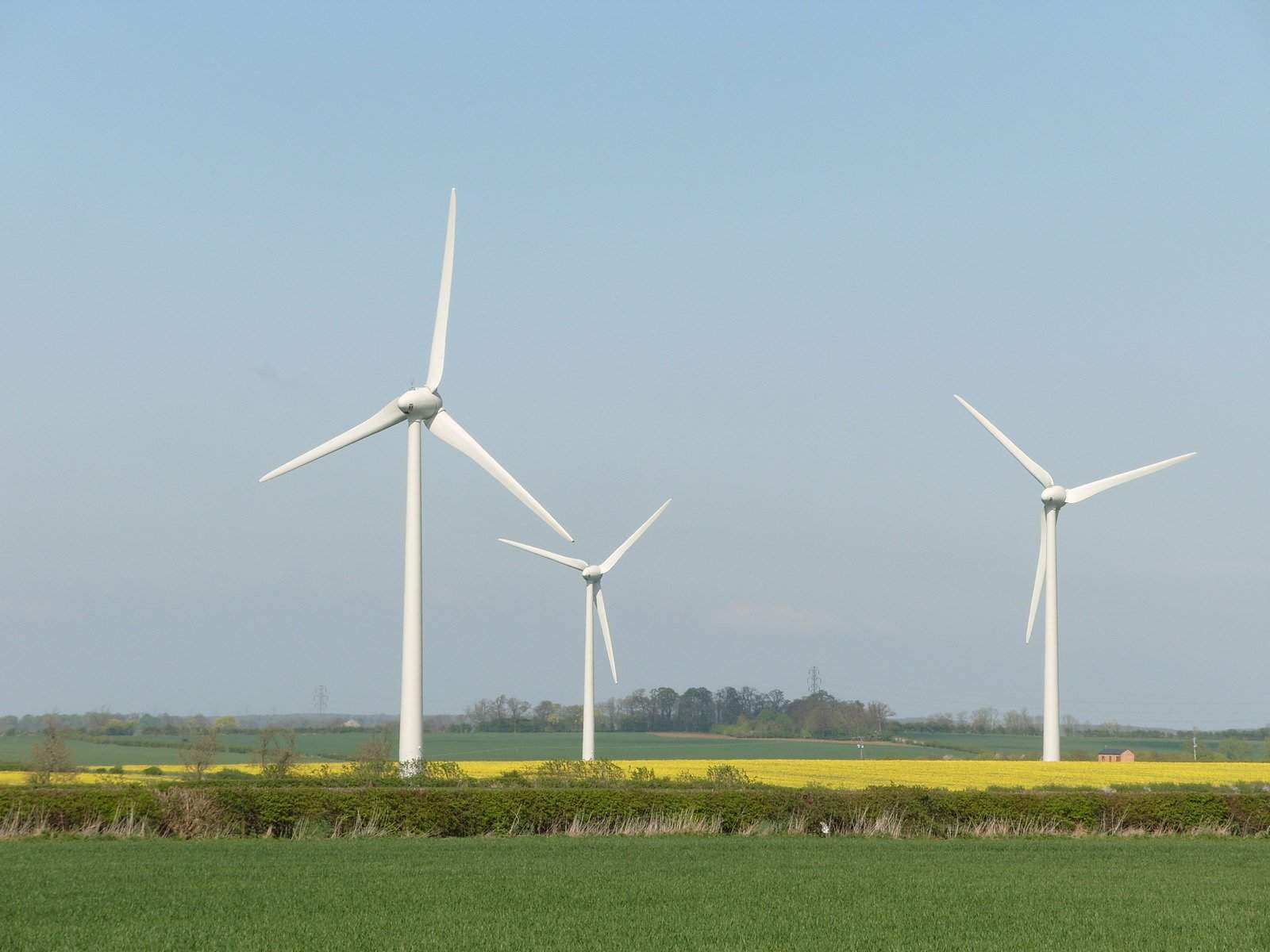 The wind farm is one of the six renewable energy projects, with combined generation capacity of more than 900MW, awarded by the Victorian government under its Victorian Renewable Energy Targets (VRET) auction.

The six projects will have capacity to generate enough clean energy required to power 640,000 households in the state.

GPG will build the new wind farm, named Berrybank, approximately 150km from Melbourne, with an investment of A$259m (€166m).

The wind farm is planned to be commissioned in the second half of 2020,

Naturgy executive chairman Francisco Reynés said: “This is an important step to further strengthen our international presence. Australia is a very attractive country to invest in renewable energy projects as it combines attractive returns for investors while it takes into consideration the social and environmental requirements.”

GPG vice chairman Karl Lim said: “The Berrybank windfarm is an attractive opportunity for GPG to continue its international growth strategy, and to build on GPG’s investment in renewable power in Australia, a core growth market for GPG.”

In addition to creating more than 11,000 jobs over the life of the scheme, the VRET is expected drive around $9bn of investment.

“In contrast to the Liberals who tried to shut this industry down, we’re backing renewable investment and renewable jobs.”

Naturgy has a project pipeline of over 1GW in Australia in the states of Victoria and New South Wales.