GoldStone gets remaining permits for Homase South Pit in Ghana 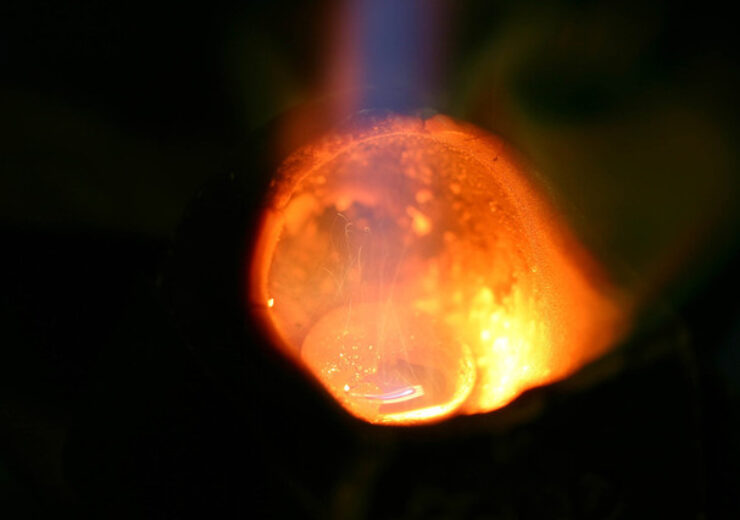 The Homase South pit in the AKHM Project is expected to achieve first gold pour within two months. (Credit: Eric Chegwin from FreeImages)

The company announced that it has been issued the mining operating permit and the water use permit for the deposit from the relevant government bodies.

GoldStone Resources CEO Emma Priestley said: “We thank the Minerals Commission, Water Resources Commission of Ghana and all involved for the approval of our Permits, with these approvals in place, there is clear demonstration of continued support for the project development from the Ghana Government.

“We are delighted with the granting of these permits which allows the Homase South Project, to advance with its development phase.”

Located in south-western Ghana, the project has 602,000 oz gold resource at an average grade of 1.77 g/t. The existing resource pertains to a 4km zone of the Homase Trend, which covers the Homase North, Homase Pit, and Homase South deposits.

It hosts two historic producing mines, which include the Akrokeri Ashanti mine and the Homase pit. The Homase Pit was developed by AngloGold in 2002/03, and had produced 52,500 oz gold at 2.5 g/t recovered.

The AKHM project is situated nearly 8km along strike from AngloGold Ashanti’s Obuasi Gold Mine, which has a total historical and current resource of more than 70 million oz Au.