Canadian miner Goldplay Exploration has identified near-surface continuity of gold mineralization during the first phase of its core drilling program at its El Habal Project in the Mexican state of Sinaloa. 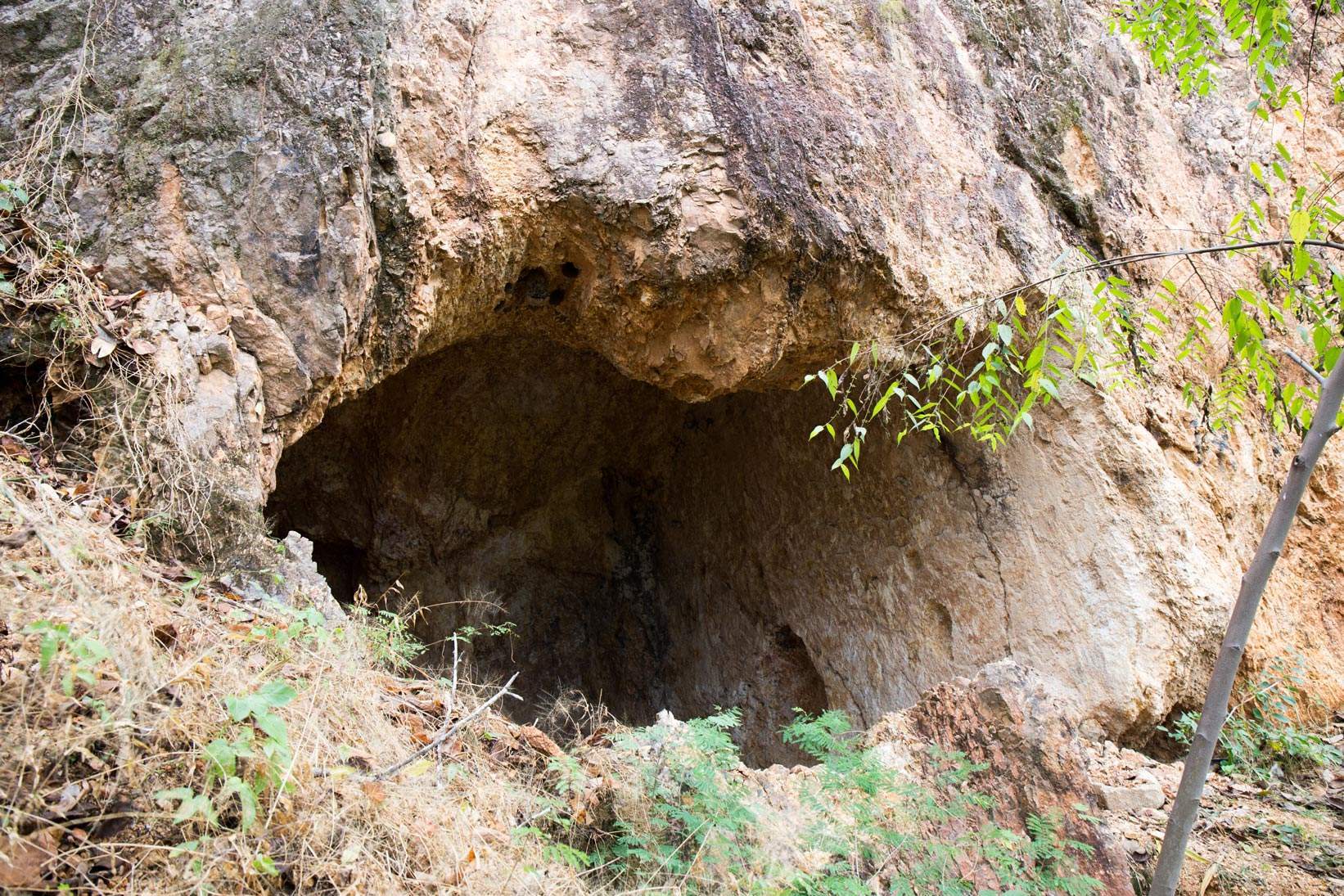 The company has completed drilling of four holes to a combined depth of 1045.85m as part of the campaign.

The first phase drilling program at the El Habal property, which was started in late May, includes two more drill holes. Overall the six drill holes in the program are located in the Santos and La Reina targets, totaling an estimated 1,500m.

According to Goldplay Exploration, the drill intercepts at the El Habal Project, indicated well-spread gold mineralization hosted in a series of altered rhyolites, andesites and intrusives.

The company said that the mineralization reflects a high-level gold system hosted in a volcanic sequence with intrusive and related hydrothermal fluids.

The alteration zone on surface along with a series of mineralized breccias, structures/fault zones indicates placement at high-level, low-pressure brittle regime with hydrothermal fluids occurring within a number of regional fault structures present in the 6km long mineralized corridor, said the Canadian miner.

Goldplay Exploration president and CEO Marcio Fonseca said: “Goldplay’s objective is to define the geometry and controls of mineralization at El Habal within the 6 km-long prospective corridor, expanding gold mineralization both along strike and down dip.

“We are pleased with the progress the Company has made towards advancing this goal. The next step will be a follow up drill program”.

Located near the historical Au-Ag Rosario Mine in the Rosario Mining District, the El Habal Project is a low sulphidation epithermal exploration-stage project.

The Rosario Mining District, which has a mining history of around 250 years, has various mineral occurrences and mines in operation like Rosario Mine, Trinidad Mine and Plomosas Silver Project.

Apart from the El Habal Project, Goldplay Exploration had recently entered into an option agreement to acquire 100% of the San Marcial Project in Sinaloa State from a subsidiary of SSR Mining.