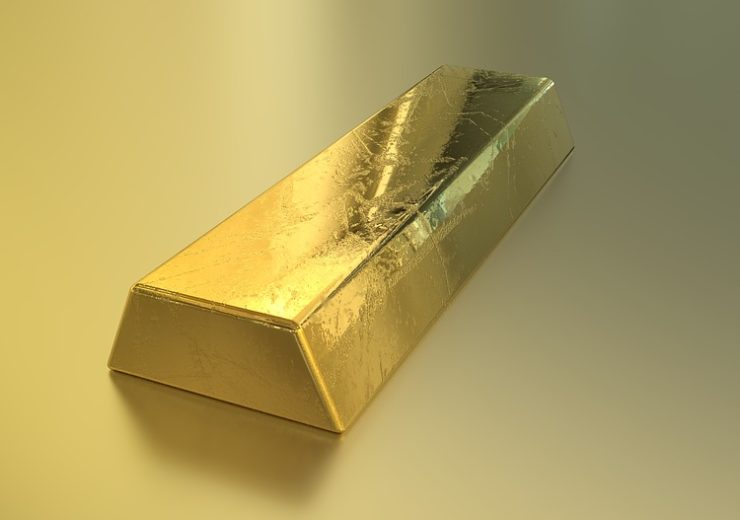 Golden Arrow Resources Corporation (TSX-V: GRG, FSE: G6A,OTCQB: GARWF), “Golden Arrow” or the “Company”) is pleased to announce that the Company has entered into an option agreement to acquire a 100% interest in the highly prospective Tierra Dorada Project, a district-scale high-grade gold project covering an area of 640 km2 (63,854 ha) in two blocks in southeastern Paraguay (“Tierra Dorada” or the “Project”). The Project is located in an under-explored area underlain by Precambrian crustal rocks that exhibits geological characteristics and styles of mineralization similar to those associated with many significant Orogenic-type gold deposits in similar geologic terranes in Brazil, Canada and West Africa.

“Paraguay is considered one of the last frontiers of mineral exploration in South America with excellent prospects for a major gold discovery. This fits our strategy of broadening jurisdictional activity to regions that exhibit exceptional opportunities for world class discoveries using Grosso Group’s core principles of respect for locals”, commented Golden Arrow President and CEO Joseph Grosso. “The Grosso Group was a pioneer of exploration in Argentina, where we have built a highly-regarded and successful team with outstanding technical expertise and strong community and government relations. We are very pleased to add this district-scale project in Paraguay to our growing gold-focused portfolio.”

Highlights of the Tierra Dorada Project include:

Golden Arrow is currently planning a comprehensive exploration program for the Tierra Dorada Project that is scheduled to commence in September. Work will initially focus on known gold targets and advance systematically to include reconnaissance over the large and highly prospective project area.  Activities will include surface mapping/sampling, geochemical trenching and geophysical surveys to rapidly define drill targets.