On 21 March, the firm has received the commercial operations certificate from ANEEL (Brazilian Electricity Regulatory Agency) 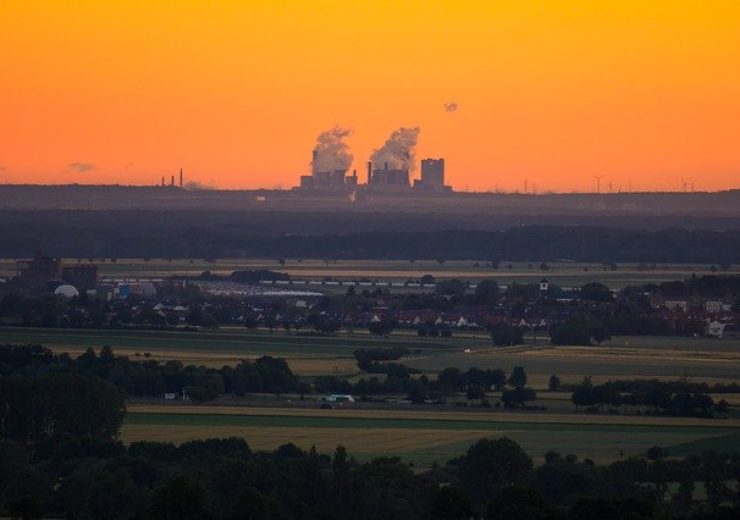 Located in Barra dos Coqueiros, Brazil, the project is a natural gas-fired power plant and is claimed to be the biggest thermal power plant in Brazil.

The natural gas will be carried to the facility through a pipeline from the FSRU which is located 6.5km away from the coastline.

Golar stated: “The project revolutionizes the way power is delivered to millions of people in Brazil, allowing the country to meet its growing requirement for base-load capacity using a large-scale power plant fuelled by cleaner and more reliable LNG.

“This important achievement will facilitate Brazil’s transition to lower-carbon energy generation sources whilst also promoting the use of LNG to balance and diversify its supply of energy.”

Through the 50% investment in Golar Power, Golar LNG (GLNG) holds 25% stake of the power plant.

The power generated by the facility will be sold to 26 power distribution companies under multiple long-term power purchase agreements (PPA) which was executed through an auction by the Brazilian government in April 2015.

The test was conducted by supplying the maximum load of the plant to the National Interconnected System (SIN) for a period of 96 continuous hours.