The existing port infrastructure, which is owned by the Pernambuco’s government, will be used for the project 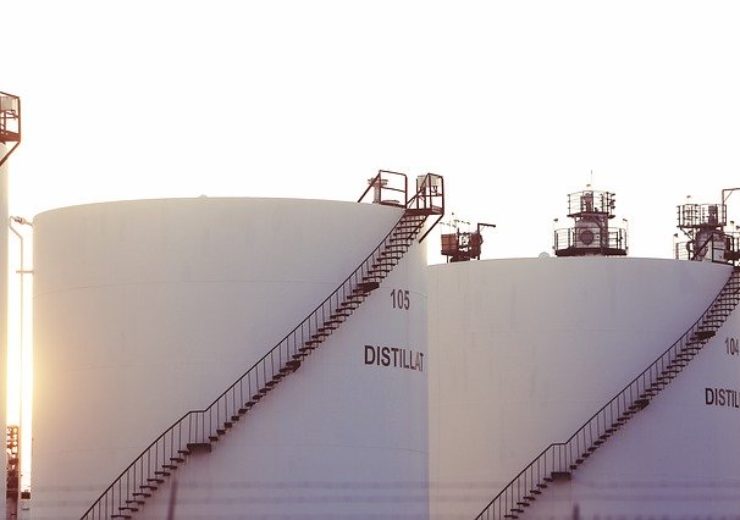 Golar Power has signed a protocol of intentions with Pernambuco’s government to build a liquid natural gas (LNG) import terminal in the northeast of Brazil.

Located in the Port of Suape (Suape), in the northeast of Brazil, the project involves infrastructure for the supply of natural gas and LNG to produce electricity.

The project is scheduled to commence operations in the second half of the year.

The firm will collaborate with Companhia Pernambucana de Gás Natural (Copergás), the local gas distribution company, to bring natural gas to Pernambuco’s areas which does not have traditional pipeline networks.

The existing port infrastructure which is owned by the State Government will be used for the project.

According to Golar Power, Pernambuco has approximately 9.6 million people who are expected to be benefited by installing the terminal.

The new terminal is planning to use an existing LNG carrier which is permanently docked at the Suape Port. The LNG carrier will serve as a supplier to the truck which has mounted LNG ISO-Containers.

The LNG will be distributed to cities within a radius of up to one 1000km using the vehicles.

Golar Power said that the initial trucked volumes are expected at 800m³ of LNG / day which is equal to about 480,000m³ of natural gas a day.

Additionally, the LNG will also be distributed to other states in Brazil from Suape, via cabotage using small-scale LNG carriers which will be delivered by transhipment and will be used to transport LNG to other ports in the region.

The capital expenditures of the project will be met through the internal resources and operating cash flow of Golar Power.

Golar Power said that the final development of the project depends upon regulatory approvals and conclusion of commercial agreements.