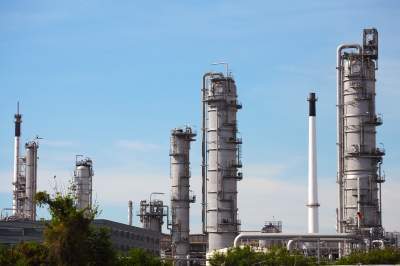 Image: Glencore is set to add a 100,000 barrel-a-day refinery from Chevron. Photo: courtesy of meepoohfoto/Freedigitalphotos.net.

The assets included in the transaction are a 100,000 barrel-a-day crude oil refinery in Cape Town and a lubricants plant in Durban.

The acquisition will also allow Glencore to gain 820 petrol stations in South Africa and 30 retail sites in Botswana.

The Competition Tribunal said: “Several parties raised public interest concerns arising from the proposed merger. These were in the form of impact on employment, impact on industrial sector or region and the impact on the ability of small businesses to become competitive.

Under the terms of the agreement, Glencore will retain the local management team and workforce of Chevron SA and Chevron Botswana.

In March 2017, Chevron agreed to divest its stakes in the Cape Town refinery and also in the marketing and lubricants businesses in South Africa to China’s Sinopec for about $1bn, subject to regulatory approval.

However, Glencore jumped in following delays in regulatory approvals for the deal with the Chinese company.

The Tribunal said: “The proposed merger between OTS and CSA comes after the deal between CSA and Sinopec triggered a pre-emptive right held by OTS as part of its 23% shareholding in CSA. In terms of the pre-emptive right, OTS had a right of first refusal in the sale of 75% of CSA.

“OTS has since expressed its interest to purchase the CSA shares subject to all regulatory approvals, which includes the approval of the Tribunal. Sinopec, however, also intends to proceed with its proposed transaction, should the OTS deal not proceed.”