Gibson has sanctioned the construction of two new 500,000 barrel tanks at the Top of the Hill portion of the Hardisty Terminal 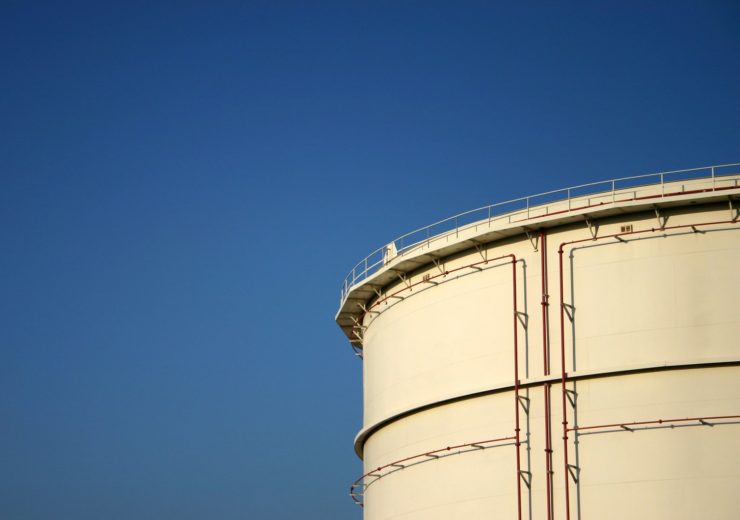 Gibson Energy Inc. (“Gibson” or the “Company”), (TSX: GEI), announced today it has sanctioned the construction of one million barrels of new tankage at its Hardisty Terminal.

“The sanction of two new tanks at the Top of the Hill will further increase our high-quality, long-term infrastructure revenues and drive continued distributable cash flow per share growth,” said Steve Spaulding, President and Chief Executive Officer.  “We are also very pleased to welcome a new refining customer to the terminal, reflecting the importance of Hardisty to downstream players looking to secure heavy crude feedstocks from Western Canada.  In addition, we remain in discussions for further tankage opportunities, leading to our confidence in our ability to continue to sanction tankage at a rate of two to four tanks per year in 2020, and beyond.”

The new tankage will be constructed at a capital cost consistent with the Company’s target build multiple of 5x to 7x EBITDA under long-term, take-or-pay and stable fee-based contracts.  One of the tanks is contracted to a new investment grade refining customer, while the second tank will be leased to Gibson’s Marketing segment under an intercompany agreement with the Infrastructure segment.

In November of 2019, Gibson placed four new tanks or two million barrels of tankage into service, ahead of schedule and within target capital costs.  With the sanction of additional tankage at the Top of the Hill portion of its Hardisty Terminal, Gibson currently has three tanks representing 1.5 million barrels of tankage currently under construction.  Once the fourth phase of development at the Top of the Hill is placed into service in the fourth quarter of 2020, Gibson will have approximately 13.5 million barrels of storage capacity at its Hardisty Terminal.