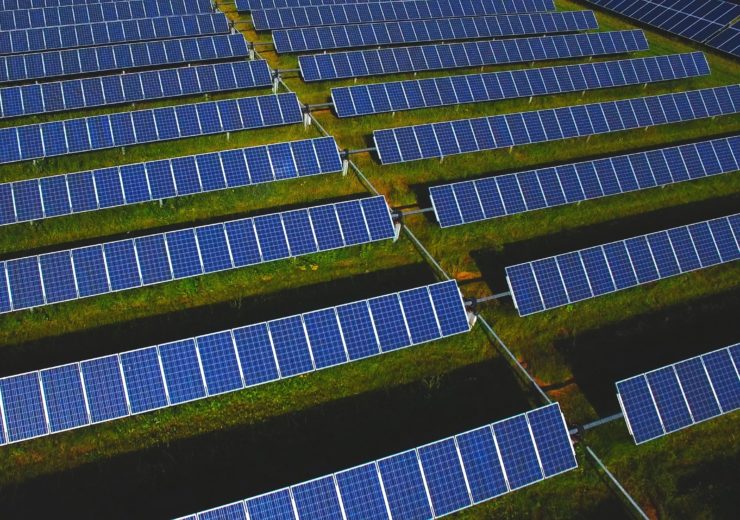 The contract marks the second renewable energy VPPA executed between Cargill and Geronimo, following an agreement for a portion of power generated by the Crocker wind farm in Clark County, South Dakota.

Cargill global renewable energy director Eric Hoegger said: “We’re pleased to partner with Geronimo Energy on another renewable energy project that moves Cargill in the right direction toward our goal of reducing greenhouse gas emissions from our operations by 10% by 2025.

“The new solar power project is the latest example of how we are working with partners to change the way we power our operations, taking advantage of the economic and environmental benefits of renewable power.”

Prairie Wolf is a 200MW clean solar energy project located in the Midcontinent Independent System Operator (MISO) market, and is expected to start operations by the end of 2021.

Once operational, Prairie Wolf would be the largest single solar investment in the State of Illinois.

The project would reduce an estimated 285,000 metric tons of carbon dioxide emissions per annum, according to the US Environmental Protection Agency (EPA)’s greenhouse gas equivalencies calculator.

According to current estimations, Prairie Wolf will result in economic benefits total over $40m throughout the first 20 years of operation.

Geronimo has developed more than 400MW of operational renewable energy projects in Illinois, including the Green River and Walnut Ridge Wind Farms in Lee, Bureau, and Whiteside counties.

“It is fitting that a company like Cargill, an agri-business committed to farmers and the communities they serve, contracts for a project that will benefit the local rural economy and further Geronimo’s own commitment to conduct business in a farmer-friendly manner.”