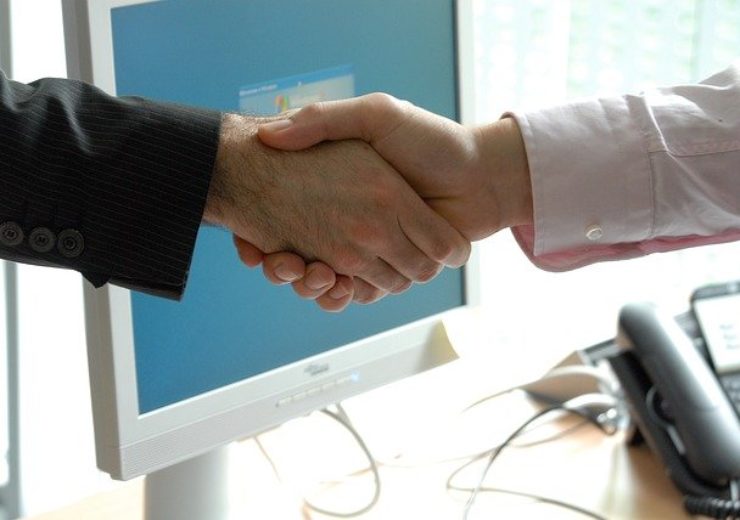 The acquisition, which was announced in November last year, has been completed for a cost of $314m.

GeoPark said that Amerisur is a cashflow positive, growing business with low operating costs and a strong balance sheet with zero debt. As of 30 September 2019, the company’s cash position was $36m.

The Amerisur acquisition includes 13 production, development and exploration blocks in Colombia, comprising 12 operated blocks in the Putumayo basin and the CPO-5 non-operated block in the Llanos basin, and the Oleoducto Binacional Amerisur (OBA), an export oil pipeline from Colombia to Ecuador.

The transaction also includes valuable partnerships with Oxy and ONGC, which is the national oil company of India and operator of the CPO-5 block.

James F. Park, Chief Executive Officer of GeoPark, commented: “Through this transaction, GeoPark continues delivering on our 17-year vision of creating from scratch, patiently and responsibly, the leading oil and gas independent across Latin America.

In December last year, GeoPark signed an agreement with Parex Resources to acquire a 50% working interest in the Llanos 94 block in Colombia.

The Llanos 94 block, which is operated by Parex, is located on trend with GeoPark’s Llanos 34 block.