The Gordonbush wind farm has been operational since 2012 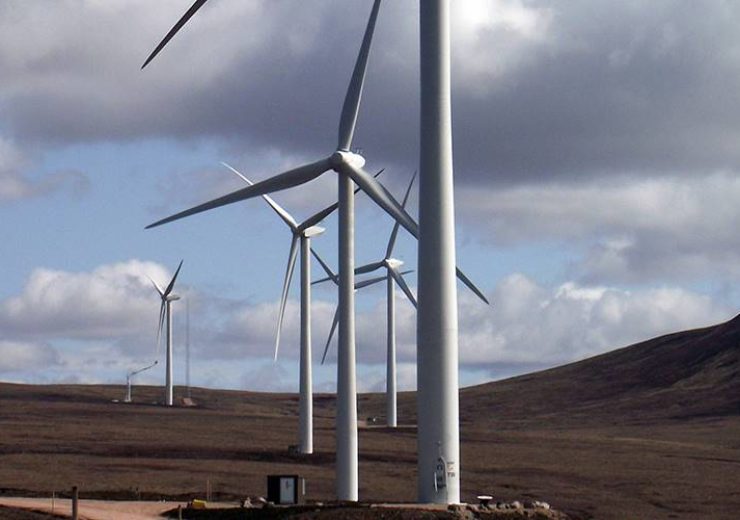 SSE Renewables has been granted consent by Scottish ministers to add 11 turbines to the 70MW Gordonbush wind farm in Scotland.

The wind farm featuring 35 turbines is located around 12km north west of Brora in Sutherland.

The Gordonbush wind farm has been operational since 2012.

The Scottish renewable energy developer and the operator had secured approval for a 15-turbine extension. However, in the revised consent, the number of turbines has been decreased from 15 to 11 while increasing the height of the turbines by less than 20m to 149.9m.

The company said the fall in turbine numbers shows the development of wind turbine technology and will allow it to take advantage of more powerful turbines to maximise yield.

“We’ve been part of the East Sutherland community for almost a decade now and in that time we’ve been very pleased to have been able to help support the local community with £1.4m of approved community benefit funding to date, including supporting local employment and apprenticeships. We look forward to continuing this work in the community as we develop the extension.”

The company is contemplating options for a route to market for Gordonbush 2, including the viability of building it on a subsidy-free basis, ahead of taking a final investment decision (FID).

The company claims to have a portfolio of almost 2GW of operational onshore wind farms across the UK and Ireland.