Hydro One, an electricity transmission and distribution utility serving the Canadian province of Ontario, has submitted its C$5bn ($3.7bn) 2020-2022 Transmission Rate Application to the Ontario Energy Board to strengthen network in the province. 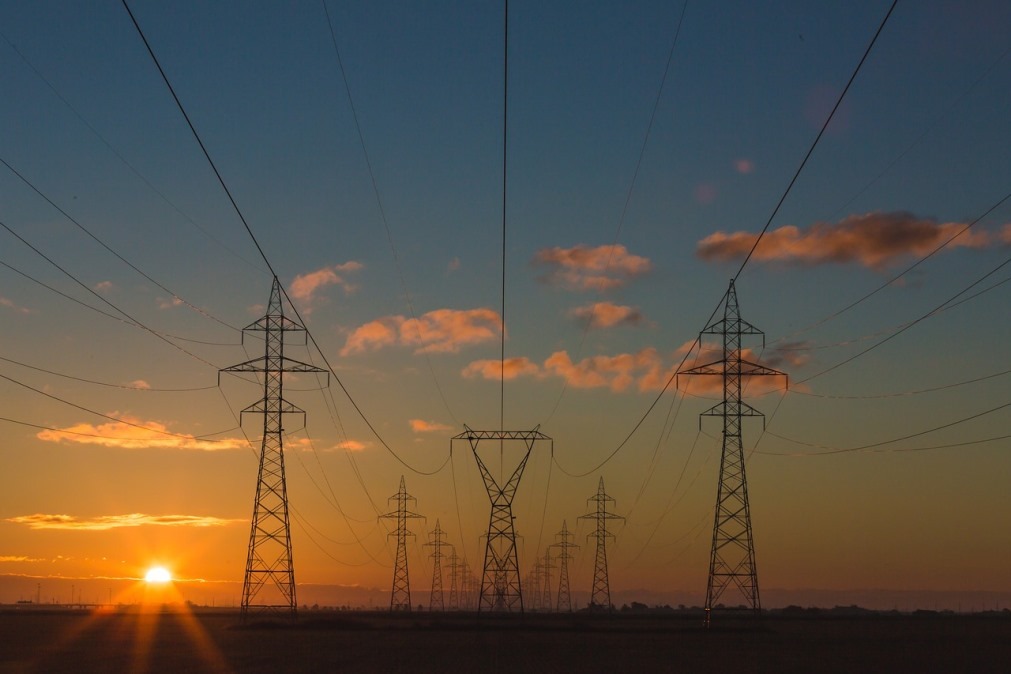 The three-year investment plan, if approved, is expected to keep the network system safe and reliable and would increase rates for typical household monthly bill by C$0.77 ($0.58) next year.

Hydro One acting president and CEO Paul Dobson said: “We know that every dollar we invest comes at a cost to our customers and the people of Ontario. This plan will keep the public safe and decrease the number of power outages.”

The utility asserted that a significant portion of its transmission system was built in the 1950s and it needs investment to be strengthened. One in four transformers has come to the end of their service life. More than 15% of steel towers and 1,400km of transmission lines are nearly 100 years old and need to be replaced.

Dobson added: “We need to invest to replace, repair and upgrade equipment in almost every community across the province. At the same time, we are driving efficiencies to cut costs and focusing on only the most essential investments to keep the system safe, the power on and costs as low as possible.

“We are doing our part to take costs out of the system and have reduced our operating costs by 4 per cent since becoming a publicly-traded company in 2015.”

Last month, the company announced plans to invest $100m over the next five years to strengthen its infrastructure in Ottawa region. The investment will help in replacing end-of-life equipment.

In the next five years, the company aims to improve high-voltage electricity transmission services to ensure public safety in greater Ottawa by upgrading two transmission lines. It will also replace aging equipment at six transmission stations.