Bulli Creek, which will feature a large-scale battery energy storage system with a capacity of up to 400MW/1.6GWh and a 475MW- 675MW solar power project, will be built nearly 100km south-west of Toowoomba in Queensland 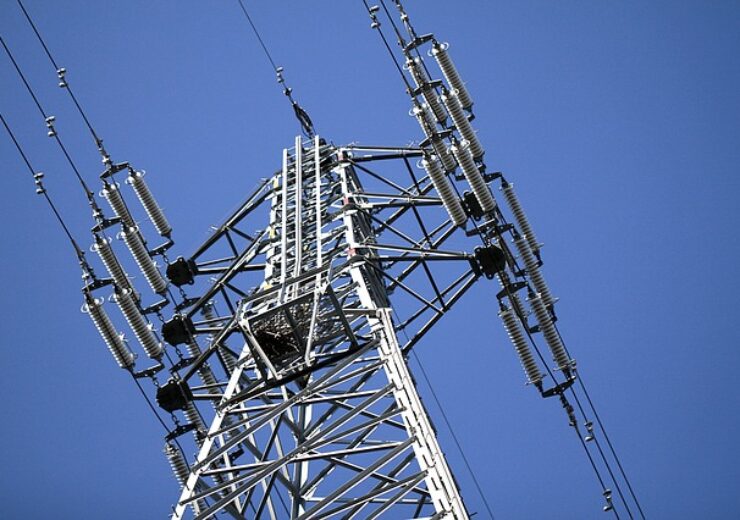 Genex Power has agreed to acquire 100% interest in the development rights from Solar Choice for the Bulli Creek clean energy project in Australia, which could have up to 2GW of battery energy storage system (BESS) and solar photovoltaic (PV) capacity.

Bulli Creek, which will be developed in five main stages, will be built nearly 100km south-west of Toowoomba in Queensland.

The Bulli Creek clean energy project is said to be well advanced as far as its land and planning workstreams are concerned. It has obtained development planning approval as well as Aboriginal Cultural Heritage clearances and Environmental Protection Biodiversity and Conservation Approval for the entirety of the project site.

Its first stage, called Bulli Creek battery project, involves setting up a large-scale battery energy storage system with a capacity of up to 400MW/1.6GWh.

Genex Power is targeting the second half of 2024 for taking a final investment decision.

The second stage is proposed to see the construction of a solar PV project with a capacity of 475MW- 675MW. The solar power project is expected to leverage the shared grid connection infrastructure with the first stage battery project.

There will be subsequent solar stages in due course to build out the full land capacity of the project.

Genex Power CEO James Harding said: “The Bulli Creek Battery Project is a continuation of our battery strategy and will be one of the largest battery energy storage systems in the National Electricity Market.

“This represents an exciting opportunity for Genex to apply the extensive market knowledge and learnings gained from the development of the Kidston Pumped Storage Hydro Project as well as the Bouldercombe Battery Project.”

Currently, Genex Power is said to be in talks with possible joint development partners for supporting the development of the Bulli Creek clean energy project. This will include making a substantial contribution to the project’s external development costs and equity financing of the capital expenditures.

As per the terms of the deal, Solar Choice has agreed to provide some development services. The company will get a development fee at financial close for each stage of the solar and battery project, right from 2013.

Solar Choice managing director Angus Gemmell said: “This is a watershed moment for Solar Choice and the Bulli Creek project in which we have invested an exceptionally large amount of work and initiative over the last nine years.

“We are thrilled to be working alongside Genex’s expertise on their delivery of the Bulli Creek Battery and subsequent solar farm stages towards fulfillment of the project’s immense grid and land capacity.”