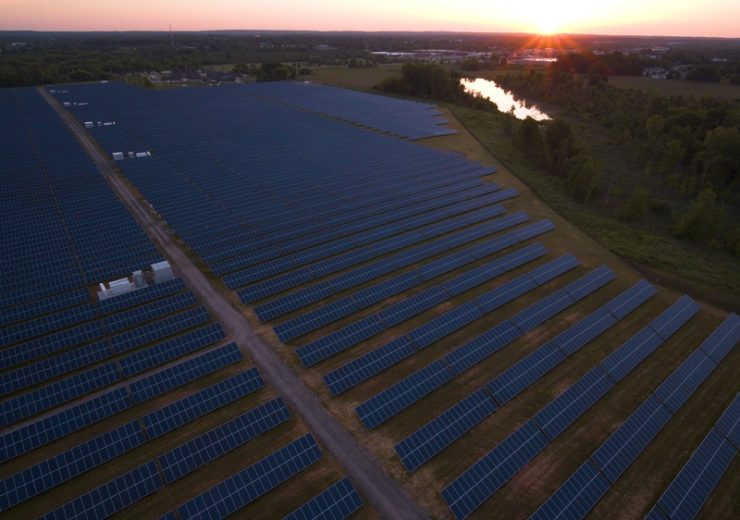 The investment deal is to source 500,000MWh of solar energy as part of DTE’s MIGreenPower program, which is is available to all DTE Electric customers.

The deal follows an investment of 300,000MWh of wind energy purchased by GM in February last year.

This takes the total renewable energy to over 800,000MWh which is equivalent to the electricity consumed by more than 100,000 homes in an average year.

The deal is expected to provide enough renewable energy to power GM’s facilities in Southeast Michigan by 2023.

It also includes the Milford Proving Ground located in Milford as well as two local assembly plants; Orion and Detroit-Hamtramck and a number of smaller GM sites in Southeast Michigan.

GM chief sustainability officer Dane Parker said: “Projects like this can have a substantial impact on reducing emissions and we’re proud to lead the way in clean energy procurement in our home state.

“Not only should this agreement reduce emissions in the near term, it’s a glimpse into a world with electric vehicles, built by renewable energy, and in the case of our workplace chargers, charged by a green grid too. And as we scale our EV portfolio and access to a green grid around the world, the future looks brighter than ever.”

The new deal will also fund two new DTE solar parks which are currently under development. The projects are expected to create 1,500 new jobs during construction phase.

GM’s initial MIGreenPower investment was used to fund three wind parks, which are scheduled to enter into commercial operation at the end of 2020.