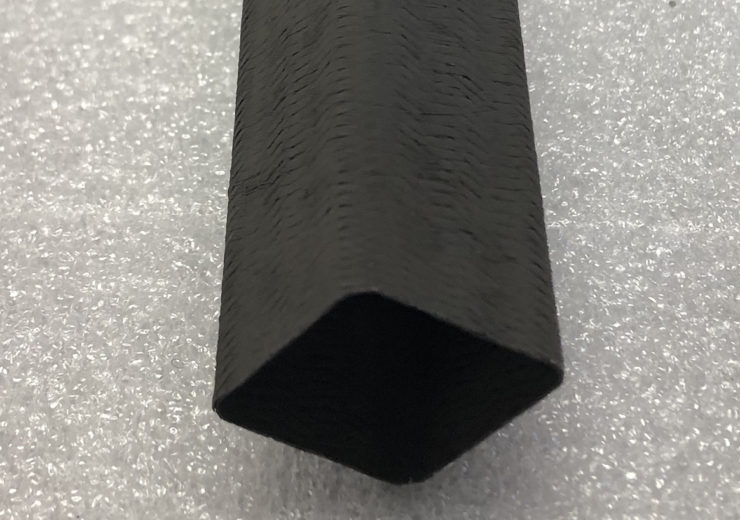 The channel box in a BWR surrounds the fuel rods and fuel assemblies for structural stability and to direct water over the fuel rods to ensure efficient cooling and heat transfer. Current channel boxes are made from a metal alloy known as Zircaloy. This is the same material used for the tubes that hold fuel pellets, and thus suffers similar embrittlement, lifetime, and strength limitations during operation and off-normal events, such as those that occurred during the accident at Fukushima.

SiGA is a ceramic material reinforced with flexible silicon carbide (SiC) fibers, in much the same way that steel rebar reinforces concrete. This creates an extraordinarily hard and durable material that can withstand the harshest reactor conditions.

“Efforts to increase nuclear plant economics must look at more than just the fuel rods,” said GA Vice President of Nuclear Technology and Materials Christina Back. “This project begins the process of developing a fully robust core by deploying modern materials for critical in-core components.”

Framatome is one of the world’s leading suppliers of BWR fuel assemblies and has a detailed understanding of channel-box design, performance requirements, and market. GA brings to the team established expertise and advanced facilities for the fabrication and testing of silicon-carbide composite material.

“Framatome and General Atomics will work together to research innovations and technologies that build on our expertise and advance today’s nuclear fuel designs,” said Lionel Gaiffe, senior executive vice president, Fuel Business Unit at Framatome. “This relationship is just one example of our commitment to operational excellence and collaboration with industry experts to support the continued operation of the nuclear plants that produce efficient, low-carbon electricity.”

Phase 1 of the GA-Framatome cooperation will focus on the feasibility of using silicon carbide in channel-box applications through thermo-mechanical and corrosion testing. The long-term goal is to demonstrate the irradiation of a full-length channel box in support of licensing and commercialization.

“We are excited about the opportunity to work with Framatome and explore new applications for SiGA,” said GA Energy Group Senior Vice President Jeff Quintenz. “We look forward bringing this important product to market, helping improve the performance and economics of reactors around the world.”

Funding for the collaboration comes to General Atomics through Framatome via the Department of Energy Office of Nuclear Energy Accident Tolerant Fuel Program.