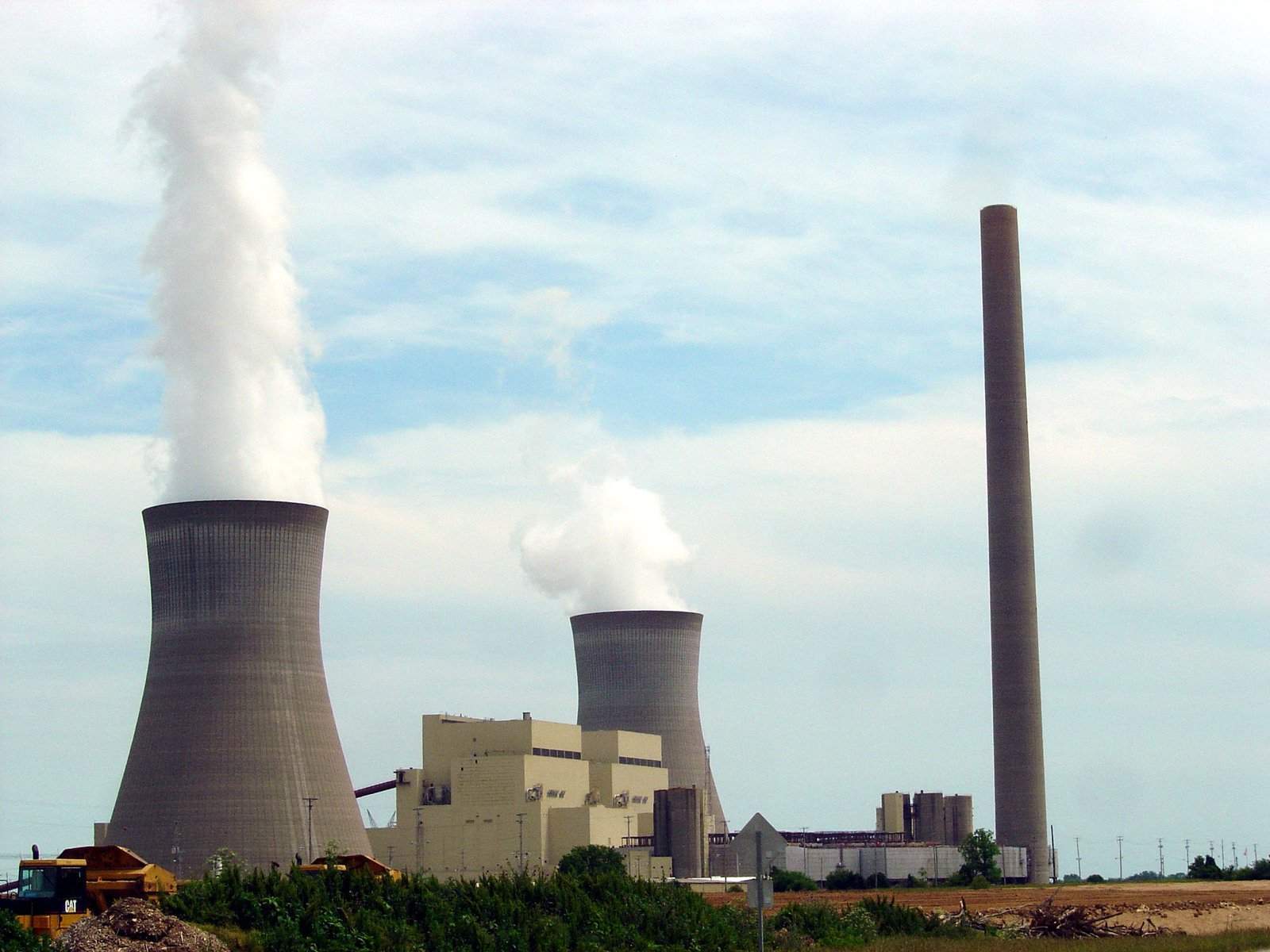 Under the contracts, with a combined value of $72.4m, GE will be responsible for supplying and installing pressure parts for the Patratu project; and onshore supply for Udangudi thermal power projects.

GE Power India managing director Andrew DeLeone said: “This is a key milestone in our partnership with BHEL on supercritical boiler technology for thermal power plants.

“For a country like India, where coal is and will remain the energy mainstay for a long time, GE’s state-of-the-art technology can play a major role in making the thermal power plants efficient and environment friendly. GE and BHEL’s collaboration makes both company’s stronger.”

BHEL is carrying out an engineering, procurement and construction (EPC) contract for a Phase I expansion of Patratu Vidyut Utpadan Nigam’s (PVUNL) 2,400MW supercritical thermal power station at Patratu.

The company is also responsible for the first stage of a proposed 1,320MW supercritical thermal power plant at Udangudi. The project is being developed for Tamil Nadu Generation and Distribution Corporation (TANGEDCO).

The two projects are expected to significantly contribute to the country’s efforts produce clean and eco-friendly power.

GE plans to source the equipment, including pressure parts for the two projects from its manufacturing facility located in the state of West Bengal.

Upon commissioning, the two projects are expected to generate power required to power nearly ten million homes in the country.

GE Power’s Steam Power business is a licensor for Once-Through-Boiler technology for the BHEL.