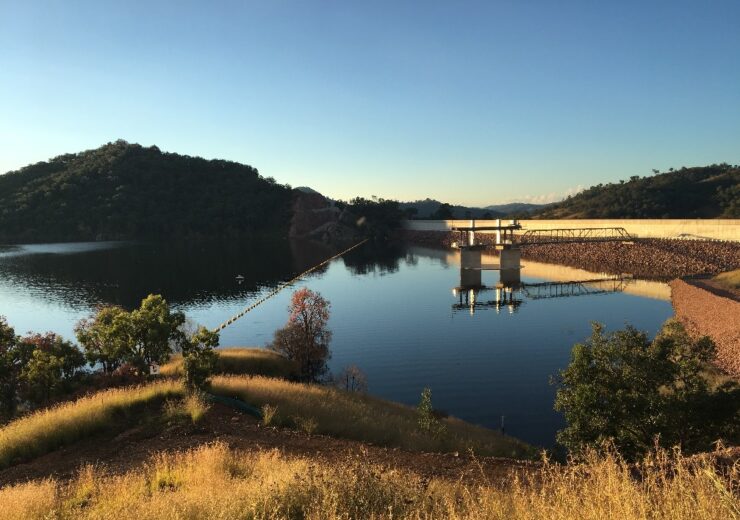 Under the agreement, GE Renewable Energy’s Hydro Solutions business will offer Walcha Energy with technical assistance for the Dungowan pumped hydro storage power plant, a project which is expected a key role in NSW’s energy transition.

The pumped hydro project will be situated near the town of Walcha in New England tablelands about 55km south of Armidale, NSW.

The Walcha Energy Project combines solar and wind energy generation with pumped hydro and battery storage to offer a reliable source of renewable energy for the state.

The project is estimated to generate more than 4GW of stable electricity from renewable sources.

GE Renewable Energy Hydro Solutions CEO Pascal Radue said: “Nearly half of the more than 8 GW of hydropower capacity operating in Australia today is powered by our turbines, generators or both.

“However, it has been many years since new hydro capacity was built in Australia, so GE Renewable Energy is excited and proud to be at the forefront of the next wave of Australian hydropower capacities.”

The project could generate about 15% of NSW’s energy requirements

The Walcha Energy Project is claimed to have the potential to generate about 15% of NSW’s electricity demand and power output than Liddell Power Station.

“The project represents a unique opportunity to tap into a high-head site, in close proximity to an existing reservoir.  It is strategically located between retiring coal capacity to the south and emerging wind and solar capacity to the east, west and north.”