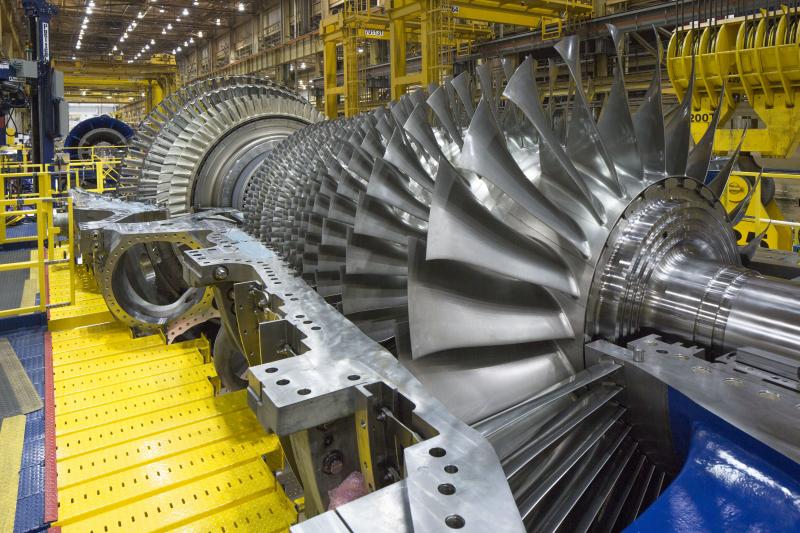 The combined cycle power plant at which NOVI has planned to install HA gas turbine technology is expected to be constructed in Charles City County, Virginia.

GE claims the its 7HA.02s, a heavy-duty gas turbine, will power the 1,060MW project in the greater Richmond area that will deliver electricity to the grid in the eastern US.

The electricity produced by the plant is expected to be adequate for powering more than 750,000 households, in addition to supporting the growing data center industry in Virginia.

NOVI Energy president and CEO Anand Gangadharan said: “We are delighted to select GE’s most efficient HA technology for the Charles City Combined Cycle project. Our project will leverage the latest technology to produce highly efficient electricity, while creating jobs in the greater Richmond area in Virginia.”

The company said that the Charles City project has received all the required permissions necessary to proceed and NOVI along with their financial sponsor Ares Management are actively working on the project towards start the construction.

GE Power North America sales president Dave Ross said: “NOVI Energy is leading the way with innovative and diverse energy projects across the United States, and we’re extremely excited to partner with the NOVI team on their Charles City project.”

Recently, GE Power has won a contract from Fortress Transportation and Infrastructure Investors to supply its HA gas turbine technology for the 485MW Long Ridge Energy Generation Project in Ohio, US.