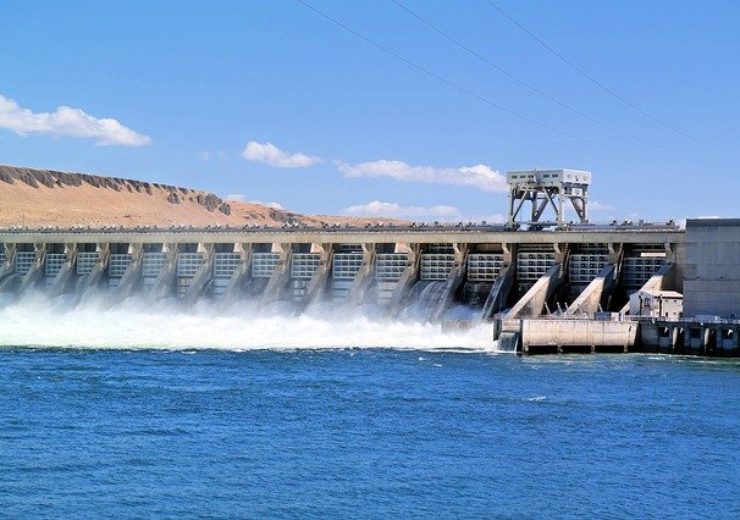 GE Renewable Energy has connected its first unit at the 10.2GW Wudongde (WDD) hydropower plant to the grid in Wudongde, China.

The power plant has also completed 72 hours of trial operation, marking a significant step towards the official commissioning and operations.

The project is claimed to be another large-scale national energy infrastructure project which GE Hydro Solutions has built with CTG after completion of the Three Gorges Project and the Xiangjiaba Hydropower Station.

The WDD hydropower plant is scheduled to commence operations in 2021

GE Renewable Energy Hydro Solutions CEO Pascal Radue said: “The fact that this giant unit of 850 MW is now up and running is a clear proof of the capabilities of our local design and manufacturing teams.

“For more than 20 years of cooperation, GE and CTG have established a long-term partnership in equipment supply and technology exchange.

“We share experiences, results and above all our mutual commitment to make hydropower a foundation of China’s future energy landscape.”

Located in the lower reaches of Jinsha River, the hydropower plant is claimed to be the third power plant with a capacity more than 10GW in China and the seventh in the world.

Furthermore, the power plant is planned to commence operations in 2021 and is expected to have an annual power generation of 39 million MWh.