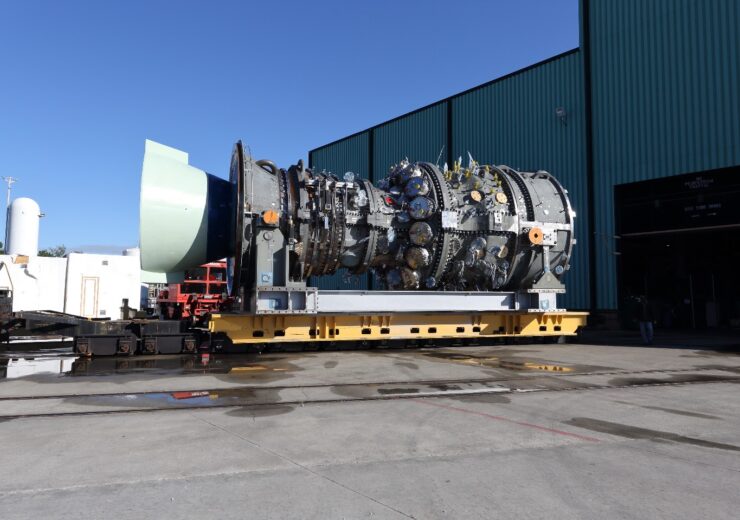 General Electric (GE) has received an order from Guangdong Energy Group, a Chinese state-owned power utility, to supply turbines for a 2.4GW combined cycle power plant in Guangdong province, in the Greater Bay Area in China.

Under the contract, the company will deliver three 9HA.02 gas turbines to the Dongguan Ningzhou power plant.

Once operational, the combined cycle power plant will generate enough electricity to power at least four million homes in the Guangdong province.

The plant is expected to contribute to China’s goals to transition from coal to natural gas.

The Chinese government has committed to transition from coal to gas and has implemented a policy to reduce the share of coal to less than 58% of the energy mix.

GE to work with Harbin Electric for the project

For the project, GE is working with its local partner Harbin Electric, which will supply steam turbine, generator and balance-of-plant equipment for Ningzhou power plant.

The Dongguan Ningzhou power plant is expected to begin operations in 2022.

In September, GE has won a contract to deliver its 9HA.02 gas turbine and related equipment for the Zainskaya State District Power Plant (SDPP), located in Zainsk, Tatarstan Republic, Russia.