GE is implementing total upgrade solution which could improve power plant efficiency by 7%, without any additional fuel 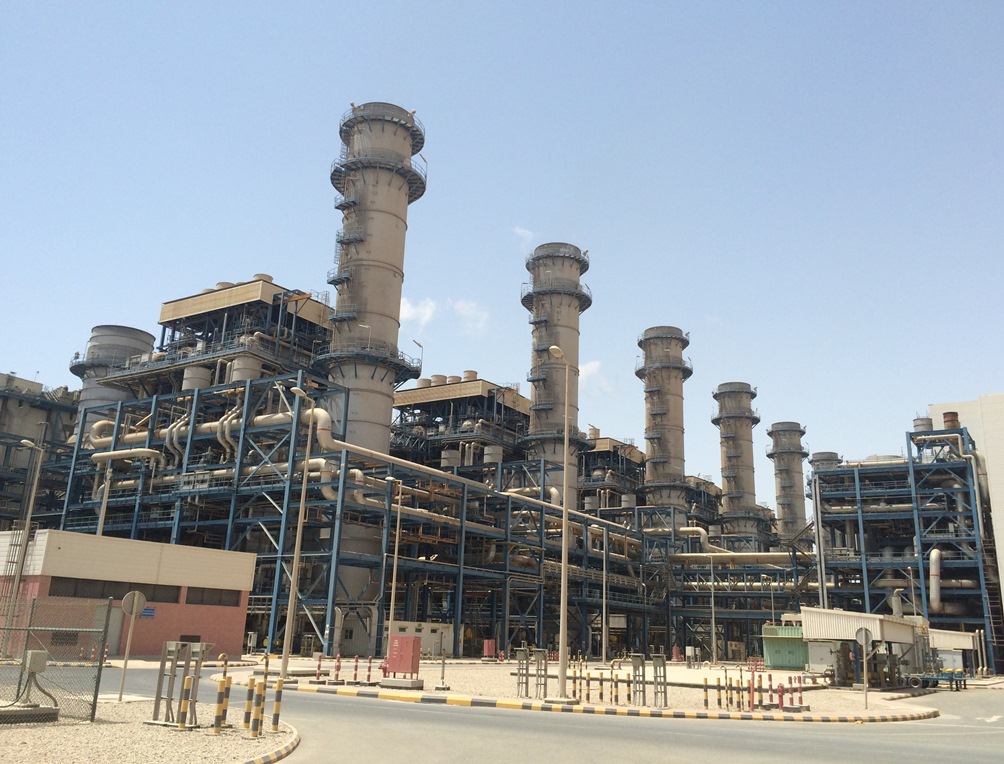 Sabiya West generates up to 23% of the country’s electricity and is equipped with six of GE 9FA gas turbines and three GE D11 steam turbines.

The facility’s construction began in 2009 to address the urgent demand for power in the country through a joint venture of GE and Hyundai Heavy Industries (HHI). GE has been providing operations and maintenance services at the plant since 2011.

Phase 1 of the project included installing GE’s gas turbine upgrade solution, which is claimed to have increased the output of two gas turbines in Block 1 by more than 6%, which translated to a production of more than 35MW. The extra output was generated without adding any additional fuel, leading to savings in emissions, GE stated.

GE’s Gas Power Systems and Power Services businesses in the Middle East, North Africa and South Asia president and CEO Joseph Anis said: “GE has been honored to support the development of Kuwait’s power sector since the 1970s and play a critical role in enhancing citizens’ quality of life and laying the foundational infrastructure needed to build a modern economy.

“GE’s AGP solution has already been installed on more than 435 gas turbines across five continents, generating $775 million a year in benefits for power producers. We are excited to bring the transformational benefits of this solution to Kuwait and look forward to continuing to support New Kuwait Vision 2035 and its goals.”

The upgrade project follows the cooperation agreement between the MEW and GE in September 2017 to bring higher efficiency in the country’s power sector.

Once the entire set of upgrade solutions are implemented across all the three blocks of the plant, the facility is expected to increase its output by more than 7%, which could translate to taking away 25,000 cars off of Kuwait’s roads.

Kuwait Minister of Oil and Minister of Electricity & Water Khaled Ali Al-Fadhel said: “We have focused on identifying solutions to enhance the performance of the country’s power and water infrastructure as prioritized under the New Kuwait Vision 2035.

“Sabiya West is a significant facility as it is the largest power plant in the country and the successful upgrade installations present a way forward to achieve higher levels of productivity at lower operating costs using GE’s proven technologies.

“Completing the project at the onset of summer will also help us to meet peak seasonal demand.”

US DOE offers $100m funding for research on solar fuels