Partners close $1bn financing for what will be the first independent combined cycle power project to come up in Sharjah. 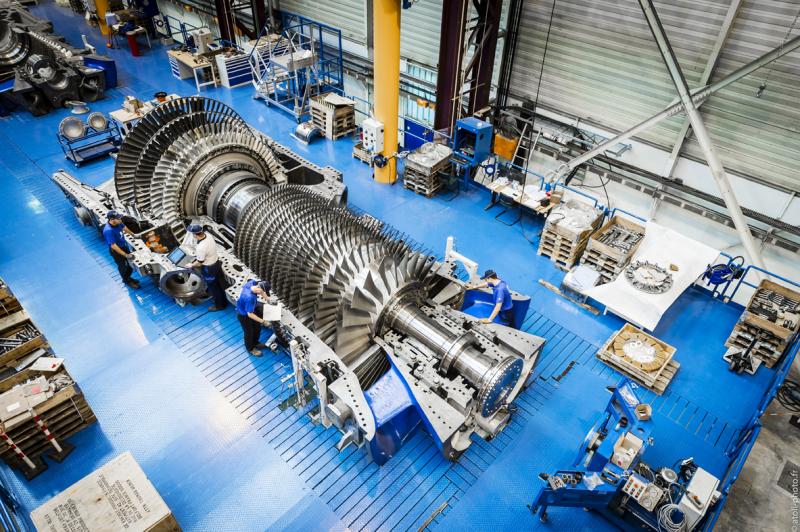 GE and its partners Sumitomo, Shikoku Electric Power and Sharjah Asset Management (SAM) have secured $1bn financing for their 1.8GW Hamriyah power project, the first independent combined cycle power project to be built in the Sharjah emirate in UAE.

Apart from the financing, the co-developers have created an equity consortium for the Hamriyah power project with Shikoku Electric Power Company and SAM, the investment arm of the Sharjah government.

The Hamriyah power project is set to be the first large scale independent combined cycle power plant in Sharjah to be developed under a build, own, operate and transfer (BOOT) scheme.

The consortium will be responsible to build, own and operate the power project in Hamriyah, which will be made up of three combined cycle blocks. The first of the units is slated to commence operations in May 2021.

The Hamriyah power project is targeted to achieve full commercial operations by the summer of 2023. Under a 25-year Power Purchase Agreement (PPA), the new Sharjah power plant will sell its capacity to Sharjah Electricity and Water Authority (SEWA).

The company will also supply parts and undertake repairs and maintenance services for the power generation assets at the project location for a period of 25 years.