GE Power and Atomenergomash through their joint venture AAEM have bagged a contract to supply the turbine island equipment for the $30bn El Dabaa nuclear power plant in Egypt. 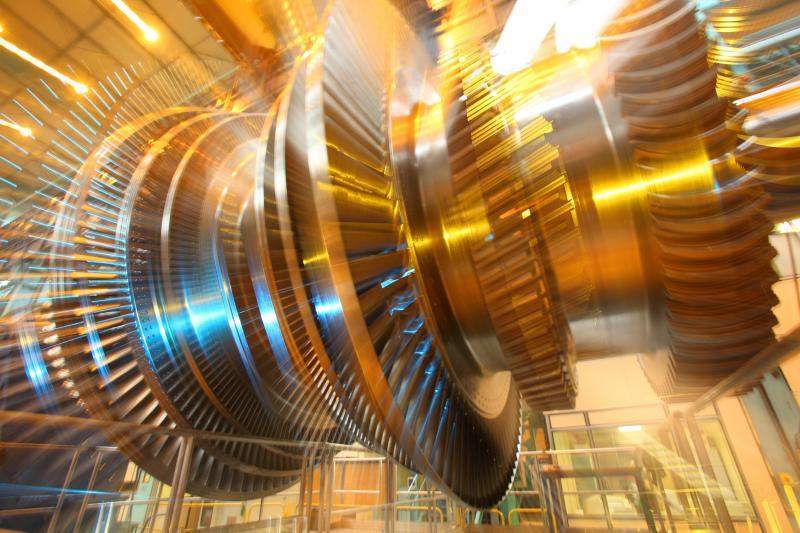 Russian state-owned company Rosatom is responsible for the construction of 4,800MW El Dabaa nuclear power plant to come up in the Matrouh region on the Mediterranean coast, 6km from El Dabaa town.

Atomenergomash, a Russian power engineering company and a subsidiary of Rosatom, is also the general contractor of the Egyptian nuclear power project.

Under the contract, GE Power and Atomenergomash will provide the basic design of four conventional islands, supply four nuclear turbine generator sets for what will be the first nuclear power plant in Egypt.

Included in the contract are supply of the Arabelle half-speed steam turbines, GIGATOP 4-pole generators, condensers and select auxiliary equipment. GE Power and Atomenergomash will also be providing technical field advisory services during installation and commissioning of supplied equipment for the El Dabaa nuclear power plant.

The El Dabaa nuclear power plant, which will feature four 1,200MW VVER-1200 nuclear units, is slated to be put into service in 2026.

According to Atomenergomash, more than 50% of the equipment will be manufactured in Russia.

AAEM general director Ilya Vergizaev said: “I am positive that eleven-year long cooperation of Atomenergomash Engineering Division and GE Power in developing the joint venture’s high-tech competencies both in the field of engineering nuclear turbine island equipment and in development of advanced production technologies, will provide a principled framework for successful implementation of this project.”

“Today, the Arabelle is helping to deliver more than 20GW of power around the world and we will leverage this experience and know-how to deliver reliable, dependable and CO2 free energy to the Egyptian grid.”