The work was carried on four 9F.03 gas turbines, two steam turbines and six generators at the facility 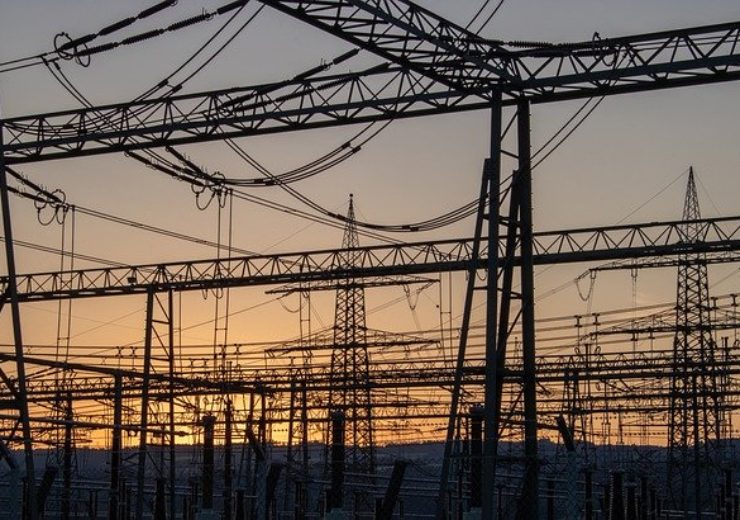 The work was carried on four 9F.03 gas turbines, two steam turbines and six generators at the facility.

According to the company, the services will minimise the risk of unplanned downtime of power generation equipment at the site, allowing the plant to supply up to 3GW of electricity to the national grid to help meet the peak summer demand for power.

GE said that it is continuing to execute wider operations and maintenance works at the site despite the many challenges posed by the COVID-19 pandemic.

The Phase 3 of Besmaya Power Plant is estimated to add up to another 1.5GW

The Besmaya Power Plant, which is owned by Mass Group Holding (MGH), is claimed to be Iraq’s largest power plant.

The first and second phases of the project have the capacity to generate about 3GW while the Phase 3, which is currently under construction, is estimated to add up to another 1.5GW.

GE said that it has delivered eight gas turbines, four steam turbines and 12 generators that are covered by a 20-year service agreement for the plant.

The company is also responsible for O&M services for Phases 1 and 2 of the project to ensure smooth operations at the site.

It has also secured a contract to deliver four 9F.04 gas turbines and four generators for the Phase 3 of the project.