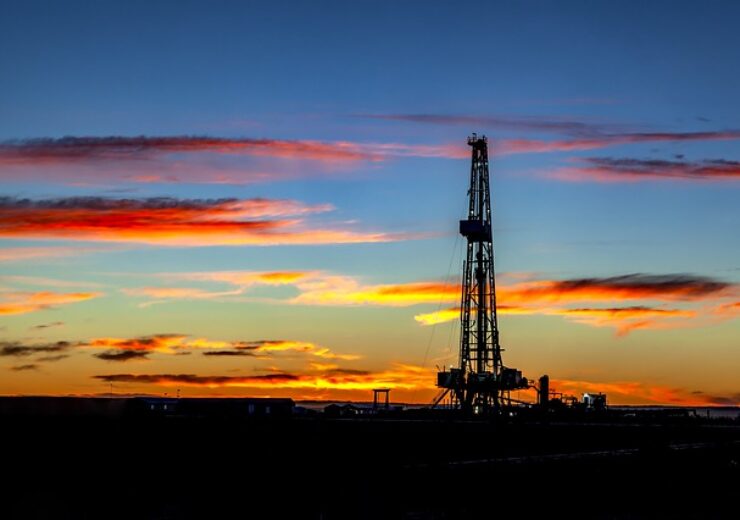 The block is situated in the northern part of the Douala Basin. (Credit: Terry McGraw from Pixabay.)

Gaz du Cameroun (GDC), a wholly owned subsidiary of Victoria Oil & Gas, has secured ministerial approval for the extension of the Matanda block licence in Cameroon.

The Minister of Mines, Industry and Technological Development of Cameroon has approved one year extension from 17 December this year for the exploration phase of the licence.

The block is situated in the northern part of the Douala Basin, with approximately 30% of it located in shallow water, whilst the remainder is onshore.

In 2018, GDC secured a 75% stake in the block and became its operator. Afex Global, an independent oil exploration and production (E&P) company, holds the remaining 25% interest.

The increase in estimates was due to a detailed internal prospect evaluation that found 19 gas prospects in shallower Tertiary-aged reservoirs, as well as seven prospects in deeper, Cretaceous-aged prospects.

Victoria Oil & Gas CEO Roy Kelly said: “We are extremely pleased to have received this extension for one year.

“The first well will undoubtedly be in the onshore area where nearby wells in the Bomono license have derisked the shallower plays, and proximity to the GDC-operated gas distribution infrastructure allows easier monetisation of discoveries.

“We are further encouraged by the ESIA that will soon be completed.”