In particular, exports of Russian pipeline gas from the Chayandinskoye field to China via the Power of Siberia gas trunkline were discussed 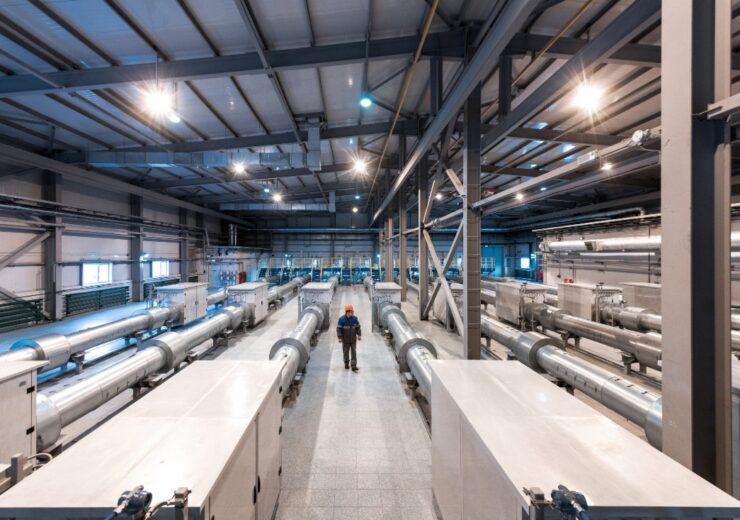 The parties reviewed a wide range of issues related to their current and future cooperation. In particular, exports of Russian pipeline gas from the Chayandinskoye field to China via the Power of Siberia gas trunkline were discussed. It was noted that gas is being supplied consistently and in excess of the planned amounts. In October and the first twenty days of November, the daily average volumes exceeded the contractual amounts upon requests from the Chinese party.

On November 12, the surplus in daily volumes hit a record high of 25 per cent. In line with the Sales and Purchase Agreement, Gazprom is preparing to further ramp up the gas supplies in 2021. The parties also considered the possibility of increasing gas deliveries via the Power of Siberia pipeline by an additional 6 billion cubic meters after the supplies under the existing Agreement level off.

Also discussed were the projects for pipeline gas supplies from Russia to China via the Power of Siberia 2 gas pipeline across Mongolia, via the western route, and from Russia’s Far East.

Stable and flexible gas supplies are essential to achieving China’s environmental goals that call for reduced use of coal by industrial and residential consumers.

The meeting also touched upon joint efforts in the areas of underground gas storage, gas-fired power generation, sci-tech cooperation, use of gas as a vehicle fuel, staff development, standardization, and equipment certification.