Gazprom to commence development of Kharasaveyskoye field in 2019

Russian firm Gazprom is planning to commence the full-scale development of the Kharasaveyskoye field located north of Bovanenkovskoye in the Yamal Peninsula, in 2019. 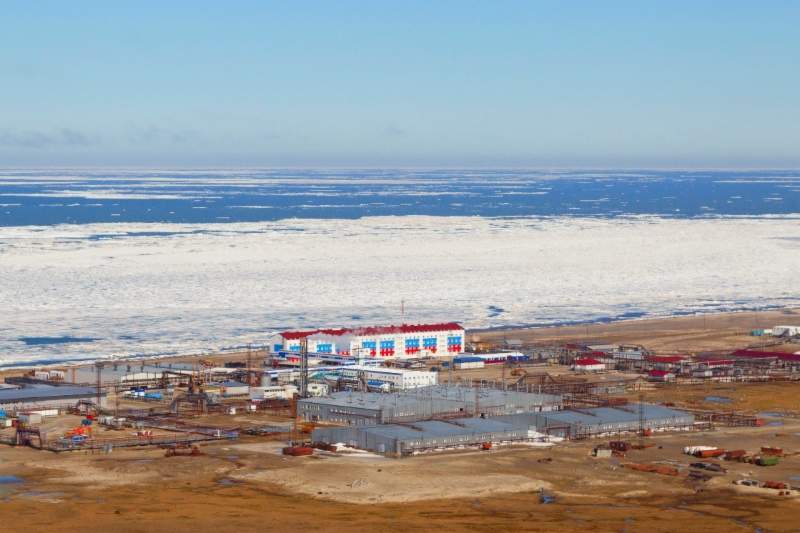 Image: The Kharasaveyskoye field in Russia. Photo: courtesy of Gazprom.

The Kharasaveyskoye gas and condensate field, which is partially located in the basin of the Kara Sea, is estimated to hold gas reserves of around two trillion cubic meters.

Gazprom plans to commence gas production at the field in 2023 with initial focus on the Cenomanian-Aptian deposits. The field is expected to produce 32 billion cubic meters a year.

Gazprom said it conducted a meeting on the pre-development project for the Kharasaveyskoye gas and condensate field and the gas transmission system.

As part of the pre-development project, the company plans to build a gas treatment unit, a booster compressor station, clusters of producing gas wells, as well as transport and power infrastructure.

According to the company, the Yamal Peninsula is strategically important to the country’s gas industry and the reliability of gas supplies to consumers.

Gazprom is developing a major new gas production centre in the Yamal Peninsula to replace the dwindling reserves of the Nadym-Pur-Taz region.

The major contributor to the Yamal centre is the Bovanenkovskoye field, where two gas production facilities are currently operating.

Later this year, the firm is planning to launch of the third and final gas production facility, bringing the Bovanenkovskoye field’s production capacity to 115 billion cubic meters of gas per year.

Gazprom management committee chairman Alexey Miller said: “The development of the Yamal gas production centre is an ambitious strategic goal of national importance. The centre is key and essential to the domestic gas industry in the 21st century.

“It offers a new frame of reference for gas flows in Russia and export markets. Bringing Bovanenkovskoye to its full capacity, exploring Kharasaveyskoye and later, the other Yamal-based fields, and expanding the northern gas transmission corridor are all crucial activities for the company.”