The expansion includes a license for the right to geological survey, exploration and production of conventional hydrocarbon reserves of the Salymsky 2 block 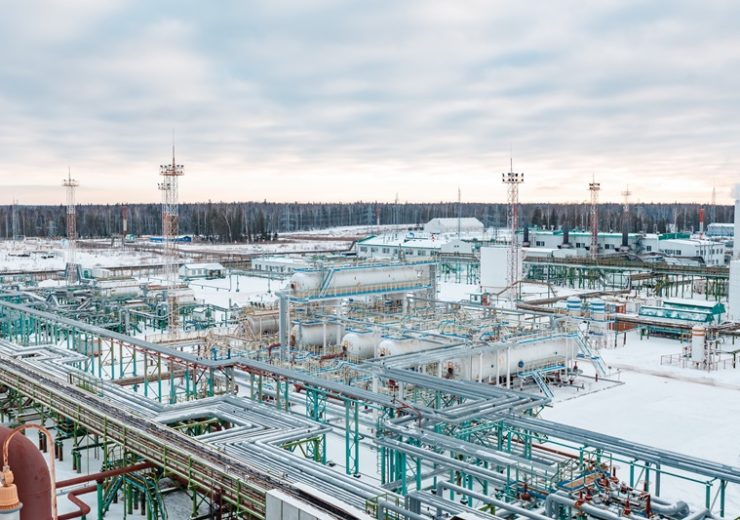 The expansion is expected to include a license for the right to geological survey, exploration and production of conventional hydrocarbon reserves of the Salymsky 2 block in the Khanty Mansiisk Autonomous Region.

Gazprom Neft upstream deputy CEO Vadim Yakovlev said: “By transferring the Salymsky-2 block to the SPD asset base and achieving synergy with SPD’s exiting infrastructure we will be able to receive the maximum gains from the block and realize its production potential in the most efficient way, identifying geological uncertainties as part of the additional appraisal effort.

“It is symbolic that Gazprom Neft and Shell celebrated their 10th anniversary which started, specifically, with the development of the Salym group of fields, where we have produced more than 80 million tonnes of oil over the last decade. The longstanding experience of our successful teamwork laid the foundation for a successful growth of SPD and new joint opportunities in the future.”

Under the proposed expansion, SPD will acquire 100% interest in the share capital of Salymsky-2, from Gazpromneft Khantos and Gazpromneft-Invest, and will serve as operator for the new development project.

The company said that the block has no field-specific infrastructure facilities, but close proximity to the fields developed by SPD are expected to have a synergistic effect, and would facilitate effective use of the existing production facilities.

In addition, the Salymsky-2 block is currently being studied through two appraisal wells drilled at the site, and the geological information obtained from the earlier 3D seismic surveys is being interpretation.

The transaction is expected to be closed, subject to fulfilment of all the conditions in accordance with the laws applicable to the parties.

Shell Russia country chair Cederic Cremers said: “Shell fully supports the expansion of the Salym project. This support is based on SPD’s successful experience as an efficient field development operator and on the confidence in the reliability and professionalism of our partner, Gazprom Neft.”