Gazprom has officially launched the full-scale development of the Kharasaveyskoye field in the Yamal Peninsula located in the Yamalo-Nenets Autonomous Okrug of northwest Siberia in Russia. 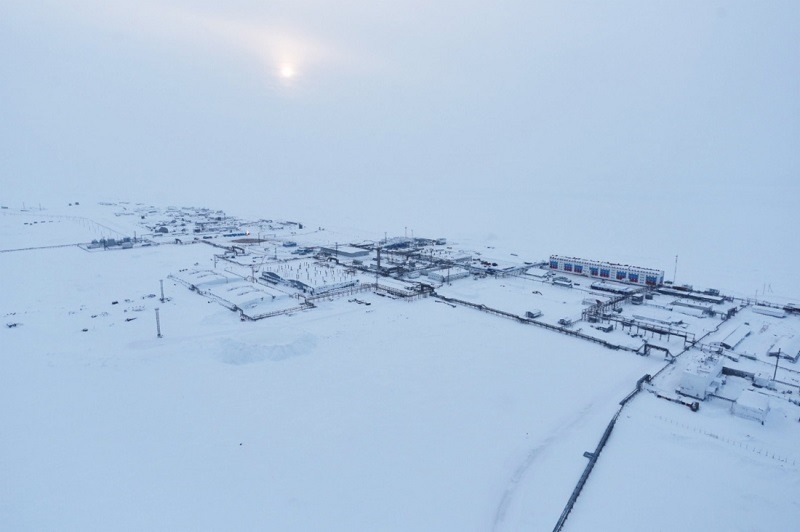 The Kharasaveyskoye field is located to the north of the company’s producing Bovanenkovskoye field, which is considered to be the largest field in the Yamal Peninsula on the basis of explored gas reserves.

Kharasaveyskoye, whose gas reserves are estimated to be two trillion cubic meters, is targeted to be brought into production in 2023. Most part of the Russian gas field is onshore while a part of it is contained in the Kara Sea.

Gazprom will initially target the Cenomanian-Aptian deposits in the field to draw 32 billion cubic meters of gas per year. For this, the Russian gas giant will build 236 gas production wells, a gas treatment plant, and a booster compressor station, in addition to transport and power infrastructure.

The company said that wells for the offshore portion of the gas field will be drilled from onshore.

The produced gas from the Kharasaveyskoye field will be sent out through a 106km long gas pipeline leading to the Bovanenkovskoye field, from which it will be fed into the Unified Gas Supply System.

Gazprom claimed that nearly 5,500 engineers and construction personnel and 1,764 vehicles will be involved in the pre-development work of the Kharasaveyskoye field. The company said that while pad-filling works for roads and production facilities are slated for this year, in June 2020, it will begin drilling gas producing wells.

Gazprom management committee chairman Alexey Miller said: “We chose design and engineering solutions that are as similar as possible to those that have been successfully applied in Bovanenkovo. This means that we can streamline our investment and operation costs.

“Gas production in the field is going to be carried out using exclusively domestic equipment. As part of our operations in Kharasavey, we’ll start developing the shelf of the Yamal Peninsula.”

The Kharasaveyskoye field is considered to be the second most important field for Gazprom after the Bovanenkovskoye field in its Yamal gas production center, which is expected to produce up to 360 billion cubic meters of gas per year.