Russian oil and gas producer Gazprom and its partners have commissioned the Sarqala-2 production well in the Garmian block in the Kurdistan Region of Iraq (KRI). 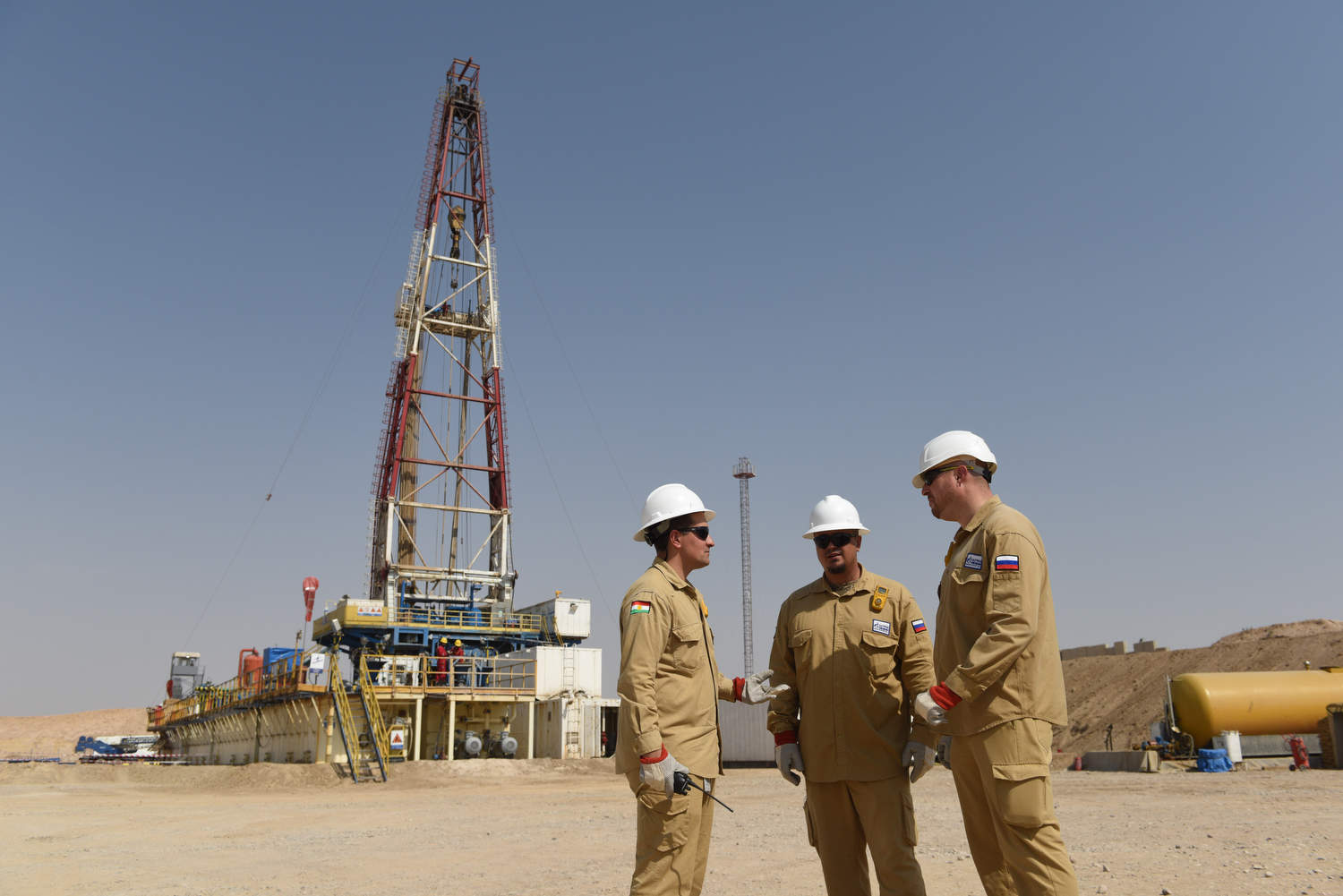 Image: The Garmian onshore block is estimated to have 13MMbbl of 2P oil reserves. Photo: courtesy of Gazprom Neft PJSC.

Sarqala-2, which was spud in the third quarter of last year, is the second producing well at the Sarqala field after Sarqala-1.

Currently, this new well has a production of 11,000 barrels per day (bpd), which has increased the total daily production at the Sarqala field by more than twice to over 21,000bpd.

Gazprom holds a stake of 40% in the Garmian block through its subsidiary Gazprom Neft Middle East. It is partnered by Canadian oil and gas firm WesternZagros (40%) and the KRI government (20%).

Gazprom Neft Middle East general director Sergei Petrov said: “The Sarqala-2 well is operating under high reservoir pressure and temperature. But by using exceptional technical solutions in well construction we have been able to make significant reductions in operating costs, as well as bringing the project in on time.”

Gazprom said that the Sarqala-2 well has a potential to increase its production to 15,000bpd.

Gazprom Neft major projects upstream director Denis Sugaipov said: “Thanks to the commissioning of this new well we have been able to confirm our geological prognoses and obtain updated information on strata composition at the Sarqala field.

“The geology of the KRI is, generally, under-researched, so this new well is of major importance in terms of gaining knowledge and experience of the field.”

The Sarqala field development constitutes phase 1 of the Garmian Block Field Development, which is focused on developing the Jeribe/Upper Dhiban reservoir to exploit its estimated 13 million barrels (MMbbl) of 2P oil reserves and 66MMbbl of unrisked P50 prospective oil resources.

Phase 1 development of the Garmian Block will be completed with the drilling of the Sarqala-3 well, which is likely to be done in the third quarter of this year. Once commissioned, the Sarqala-3 production well will boost production of the Sarqala field and help in converting prospective resources into reserves.