GAIL (India) said that it has wrapped up awarding all major contracts, worth INR105bn ($1.49bn) for pipe supply and laying for the Pradhan Mantri Urja Ganga gas pipeline project in India. 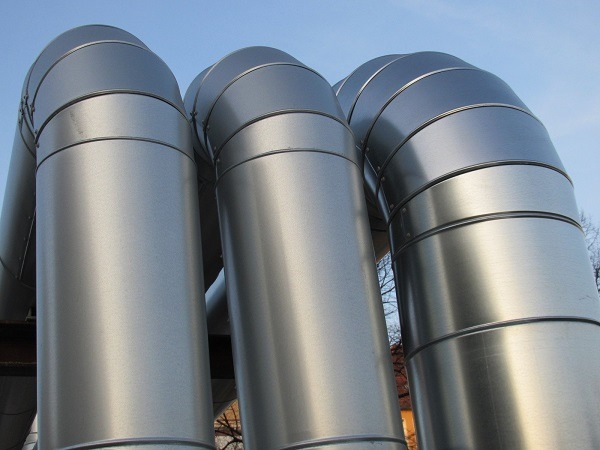 The major contracts awarded by the state-owned natural gas transmission company are for the Jagdishpur-Haldia & Bokaro-Dhamra Natural Gas Pipeline (JHBDPL) and the Barauni – Guwahati Pipeline (BGPL) pipeline that make up the integrated pipeline project.

The company revealed placing INR4.75bn ($68m) worth order for steel line pipes of nearly 280km in length for pipeline connectivity from Durgapur to Haldia including spur line to Kolkata.

GAIL said that it has so far committed more than INR125bn ($1.78bn) for the Urja Ganga gas pipeline which has reached Barauni in Bihar and is set to supply gas to refinery and upcoming fertilizer plant.

The pipeline also delivers natural gas for the Patna City Gas Distribution network (CGD), which the company says is an important milestone towards delivering green fuel to eastern India.

GAIL expects the work for balance portion to be wrapped up by December 2021 in a phased manner. The company said that construction work of Dobhi – Durgapur Pipeline section of the Urja Ganga gas pipeline project is expected to be completed by the year end and will be used for supplying gas to Matix Fertilizers in Durgapur, West Bengal.

Currently, the company is executing nearly 5,500km of pipeline related projects for INR250bn ($3.56bn) to deliver gas supply mainly to the eastern and southern regions of India.

It further stated that another 1,400km pipeline with a capex of INR700bn ($9.95bn) is under evaluation and is targeted to be wrapped up by 2023. The pipeline projects will be part of the National Gas Grid and will supply natural gas to parts of India that are yet to get access to green fuel.

GAIL (India) chairman and managing director B. C. Tripathi said: “GAIL has exceeded its Capex target of Rs. 6,400 crore for FY 2018-19. Major contracts for integrated JHBDPL including BGPL have been awarded which will contribute to the economic development of the country and provide employment opportunities in the pipeline project and City Gas Distribution networks in the country.”