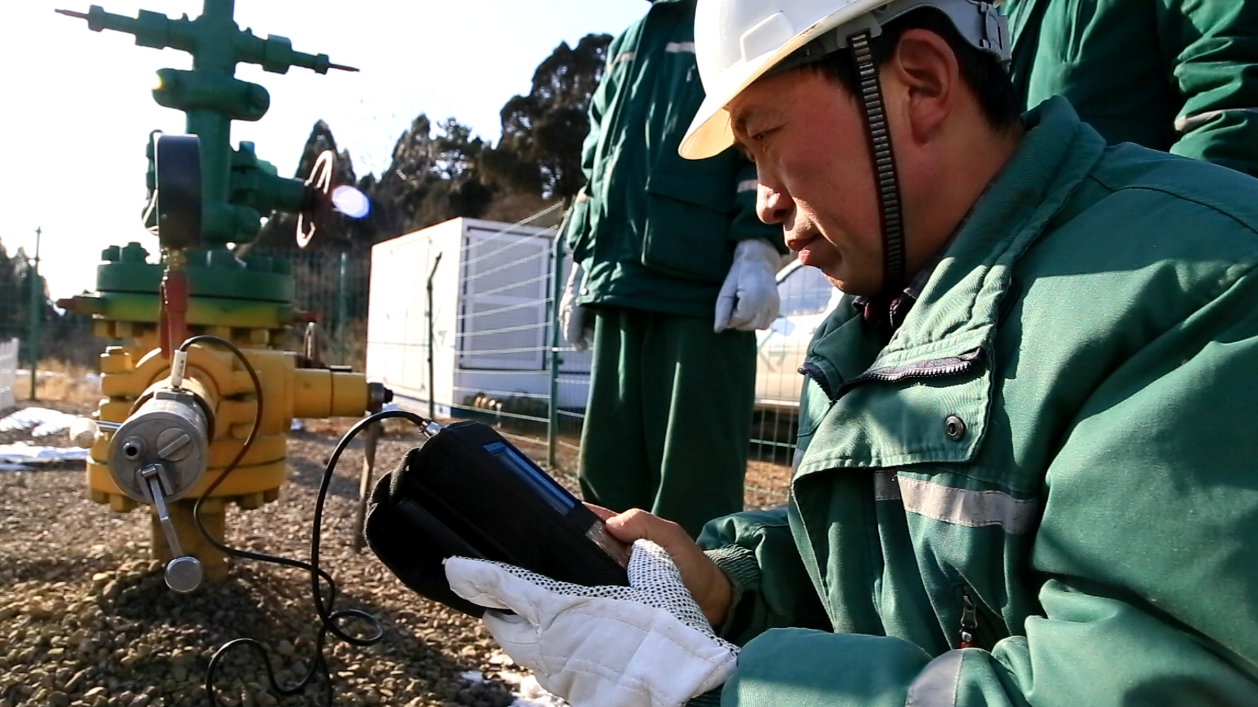 The GCZ Block, which is located in Shanxi Jincheng Qinshui County in China, is believed to hold 294 billions cubic feet (Bcf) of gas with estimates of recoverable proved reserves of 176 Bcf.

According to G3 Exploration, the approval from NDRC is in line with its policy to fast track development of coal bed methane gas (CBM) in China, improve green energy supply, enhance coal mine safety production and to cut down CO2 emissions.

The CBM exploration and development specialist said that the final NDRC approval enables the permits to develop the acreage in the GCZ Block further.

The ODP covers an area of 33km2 out of the total contract area of 67km2 held by the partners. So far, 114 wells have been drilled on the acreage, out of which 85 wells are producing and selling gas.

The new development plan of the GCZ Block includes the drilling of 147 production wells more wells with an investment of $55m through the coming two years beginning from fourth quarter 2018.

The acreage in the block features coal seam #3 & #15 gas bearing reservoirs with the ODP estimating a gross production capacity of 180 million cubic meters per year.

G3 Exploration founder and chairman Randeep S. Grewal said: “We are very pleased and honoured with the timely approval of the GCZ ODP Plan as submitted by our Joint Operating Team with CNPC.

“Such approval simplifies the continued expansion and development of the commercially producing area within the profitable block. As the teams have been preparing for such approval, the development programme is expected to be launched following the Golden Week holidays or mid-October 2018.”

Located in the Qinshui Basin, the GCZ Block is about 20km south of the Greka Shizhuang South Main Block (GSS Block).

Reservoir properties and geological settings of the GCZ Block are identical to those found in the GSS Block.