Fuji Electric (FE) has won a contract from Marubeni to complete geothermal power facility for the Olkaria I Geothermal Power Station (Olkaria I) in the Kenya. 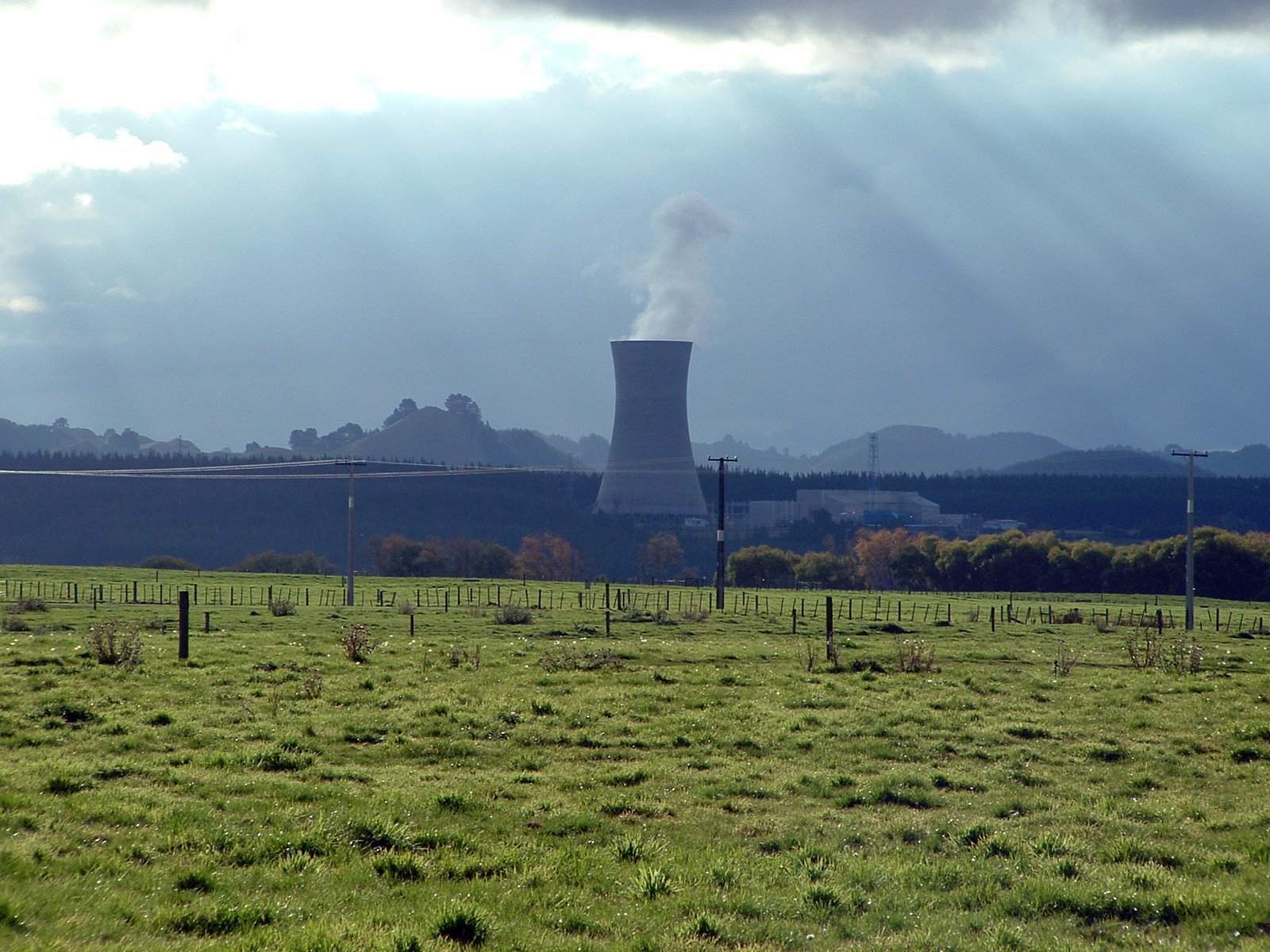 Marubeni is the main EPC contractor of the project owned by Kenya Electricity Generating Company (KenGen). Marubeni Corporation is headquartered in Chuo-ku, Tokyo and led by President and CEO Fumiya Kokubu.

This undertaking will be Fuji Electric’s first geothermal power plant project in Africa. The contract calls for construction of a new 6th power generation unit (Unit 6). Construction funds for the project will be provided in the form of an Official Development Assistance (ODA) loan from the Japan International Cooperation Agency (JICA) and financing through the European Development Bank.

Geothermal power is a form of renewable energy generated from steam and hot water within the earth. Fuji Electric has been developing its geothermal power business since 1960, installing facilities in the United States, Indonesia, the Philippines, Iceland, Japan, and other areas around the world. To date, Fuji Electric has received orders for 81 power generation facilities (steam turbines, generators, etc.) with a combined installed capacity of 3,132 MW.

Under its long-term development blueprint, Kenya Vision 2030, the government of Kenya has set a development target to expand its geothermal power capacity to 5,000 megawatts by 2030. In East Africa, countries like Ethiopia and Djibouti have plans to develop new geothermal power stations as well. Fuji Electric wished to take this opportunity to increase it’s supply records of geothermal steam turbine generators in Africa, in the hopes of contributing to both economic development and environmental conservation in the region.