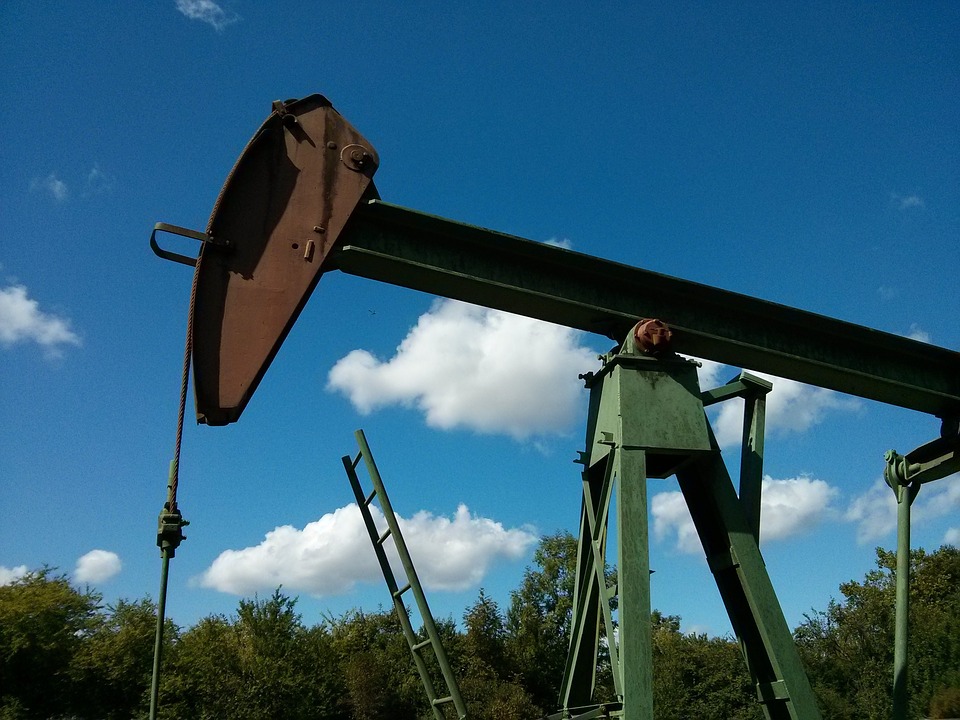 Image: Frontera Energy has bagged the VIM-22 and the Llanos-99 blocks in Colombia. Photo: courtesy of Monika Wrangel/Pixabay.

Frontera Energy has bagged the onshore VIM-22 block in the Lower Magdalena Valley region of Colombia during the Agencia Nacional de Hidrocarburos (ANH) bid round.

Last month, the Canadian oil and gas company won the LLA-99 block, which was also through the Colombian auction round.

Frontera Energy said that Block VIM-22, which spans 412,330 acres, is said to be on trend with the nearby Guama block owned by the company.

The Canadian firm said that it has identified multiple play types on the existing 3D seismic on the onshore block, and expects existing infrastructure on the Guama block to help reduce the time for exploration and also for commercial production.

Frontera Energy plans to begin drilling of the first exploration well on the VIM-22 block in 2021 having identified prospects targeting oil, natural gas and natural gas liquids. The company will begin the environmental permitting process as early as possible to meet the target.

As per the terms of the award, Frontera Energy has committed to carry out a 3D seismic survey covering 50km2 of area and drill three exploration wells in the next three years.

Frontera Energy CEO Richard Herbert said: “We are very pleased with the results of the first ANH bid round in 2019 having secured the largest onshore block, of those awarded, in terms of acreage that is near existing infrastructure in a very prolific but underdeveloped region in Colombia with VIM-22.

The other awarded block – Llanos-99, is located within the Llanos basin and is on trend with various producing fields that yield medium to light oil from the C-5 and C-7 zones within the Carbonera formation.

The Canadian company has marked two prospective locations on the Llanos-99 block as of now with plans to begin the environmental permitting process for the required 3D seismic program soon. The exploration well on the Llanos-99, which spans 134,900 acres, is targeted to be drilled in 2021.

As per the terms of the award of the block, Frontera Energy has committed to carry out a 61km2 3D seismic survey and drilling of an exploration well in the next three years at Llanos-99.