An auction will be reportedly launched, valuing the solar power developer at up to €2bn 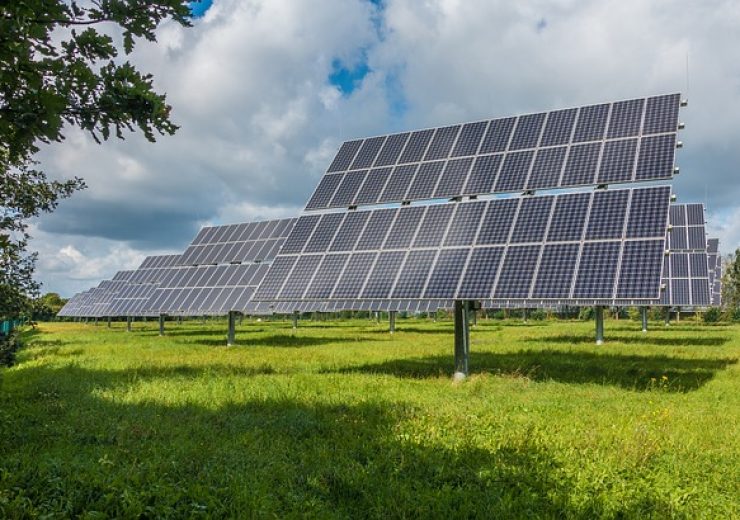 Reden, a photovoltaic energy producer in France and other countries, is reportedly being put up for sale by its owners Eurazeo and Infravia.

Eurazeo and Infravia will launch an auction for the French solar group that could value it at up to €2bn, reported Reuters, citing three undisclosed sources having knowledge about the development.

As per the sources, Citi and Nomura Greentech have been roped in to enable the sale process of Reden.

Eurazeo and Infravia are investment firms, which hold stakes of 47% and 53%, respectively in the French solar power company.

The publication reported that a representative of the solar power company confirmed that the two shareholders are evaluating their strategic options about their stakes and had hired the investment banks as advisors.

One of the sources told the publication that infrastructure investors and pension funds will be the most probable candidates to acquire Reden.

Established in 2008, the company is a developer, installer, and producer of solar power.

Based in Agen in the south-west of France, the company is focussed on developing photovoltaic solar plants in Europe and South America. Last year, it expanded to Greece.

The company expects to reach 1GW in capacity during 2022. As of May 2021, Reden had an installed capacity of 615MW, as per an information sheet provided to potential investors and seen by the publication.

In France, the company has an operational and under construction portfolio of 273MW. In Mexico, its capacity is 95MW and in Spain, it is 67MW.

Reden also has solar power plants either in operations or under construction in Puerto Rico (52MW), Chile (47MW), Portugal (44MW), and Greece (37MW).