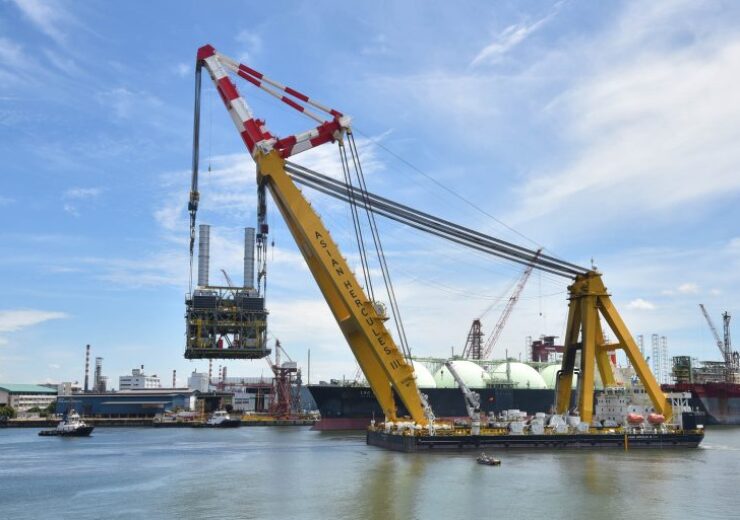 Progress picked up pace when the yards in Singapore re-opened earlier this year. The mooring and riser system integration, as well as other work scope, were completed in dry dock at Keppel FELS. The Fast4Ward Multi-Purpose Floater (MPF) hull has now moved to the integration quayside in Keppel TUAS, where the topsides integration phase started with the progressive lifting of the topsides modules. This phase will facilitate gradual preparation of the FPSO for the start of the onshore commissioning activities, leading up to the final quayside departure.

Both Keppel and Dyna-Mac shipyards are fabricating the topsides modules for the Liza Unity FPSO. This FPSO represents SBM Offshore’s first Fast4Ward design, benefitting from standardization of the project`s execution plan and using a fully completed and commissioned MPF hull, which sets the benchmark for future FPSO projects.

This latest milestone is in line with the Liza Phase 2 project schedule, which targets departure of the FPSO to its final offshore location in Guyana next year, with start-up in 2022. It represents another key step forward on the path to delivering SBM Offshore’s first Fast4Ward FPSO to our client ExxonMobil.