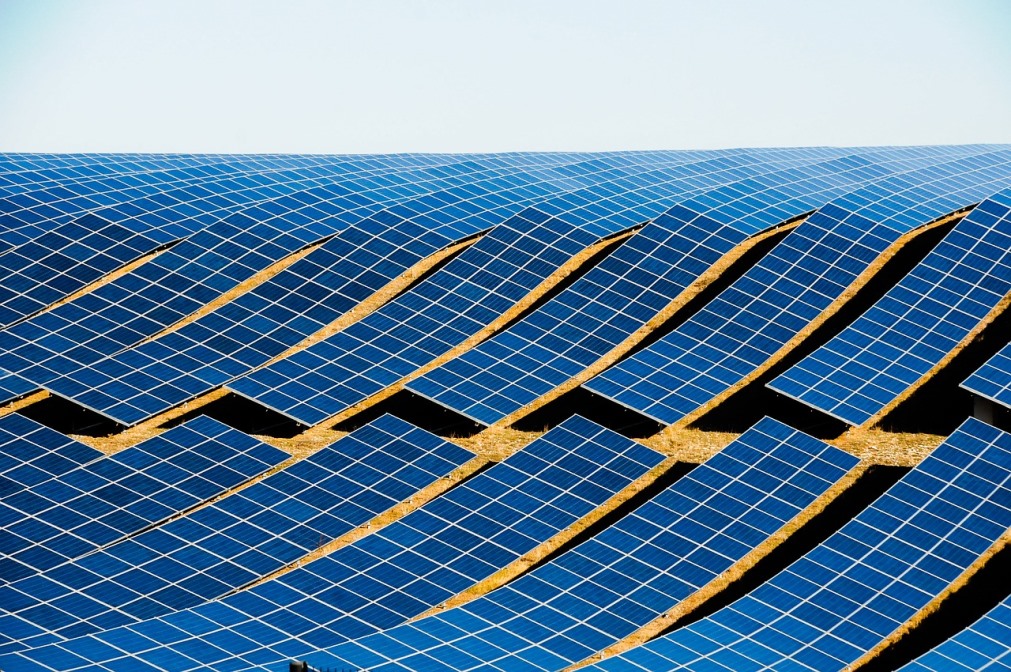 Florida Power & Light (FPL) has begun construction of 10 more solar plants across the state of Florida, each with a capacity of 74.5MW, totaling 745MW.

Presently, the company operates about 1.25GW of solar capacity across 18 solar plants and other small installations. With the 10 new solar plants, the company will have an installed capacity of 2GW, which is enough to power about 400,000 Florida homes, annually with clean energy.

FPL president and CEO Eric Silagy said: “FPL is well on its way to making Florida a world leader in solar energy. This year alone we’re building enough solar to increase our solar capacity by 60% and we are just getting started as we count down to the installation of 30 million panels by 2030.

“With 18 solar plants in operation and 10 more on the way, we’re adding even more emissions-free power to one of the cleanest systems in the nation while consistently keeping our customers’ bills among the lowest in the nation.”

FPL claims that the new solar plants are part of its strategy of advancing affordable clean energy that has resulted in customer bills that are 30% below the national average.